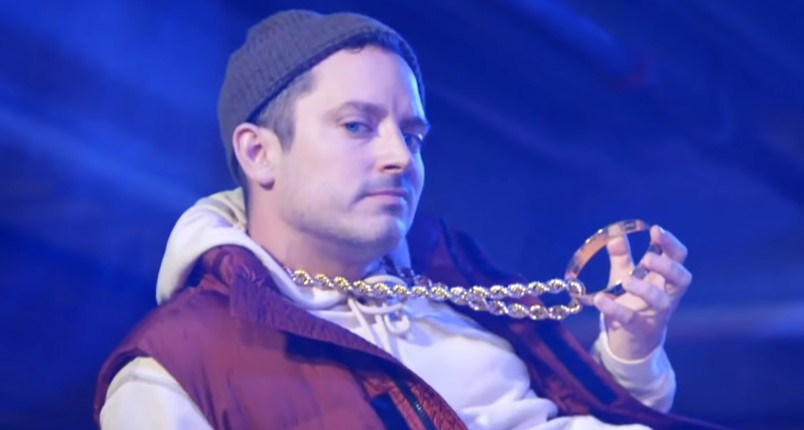 HBO Max is gearing up for Harry Potter’s 20th anniversary, but Stephen Colbert is pointing out the anniversary of one other giant movie franchise—Lord of the Rings. To celebrate the “Number 1 Trilly” of all time, Colbert managed to gather as much of the cast as he could to make this nerdy rap video.

Check it out right here:

Though they weren’t able to get the entire Fellowship cast members back, the video does try to make up for it with more celebrity cameos from Method Man, Killer Mike, and somehow, Anna Kendrick. Non-fellowship cast members that appear are Hugo Weaving and Andy Serkis. I guess it’s great that they at least got all the hobbits back.

LOTR may not be getting the Potter treatment with WB, but the fandom still knows that the franchise is still alive, and the trilogy continues to be one of the most solid pieces of cinema ever made.

There may not be a big Lord of the Rings promotion now, but we can probably expect the big media push to come near the release of Amazon’s Lord of the Rings series. With Peter Jackson and his team catching lightning in a bottle with the first LOTR films, you can bet that there is a lot of pressure for the upcoming series to be able to live up to its predecessors. Though the Hobbit films are fine, they’re far from perfect. Let’s see what Amazon has to bring to the table.

The Lord of the Rings series is set to come out on Amazon Prime Video sometime in 2022.