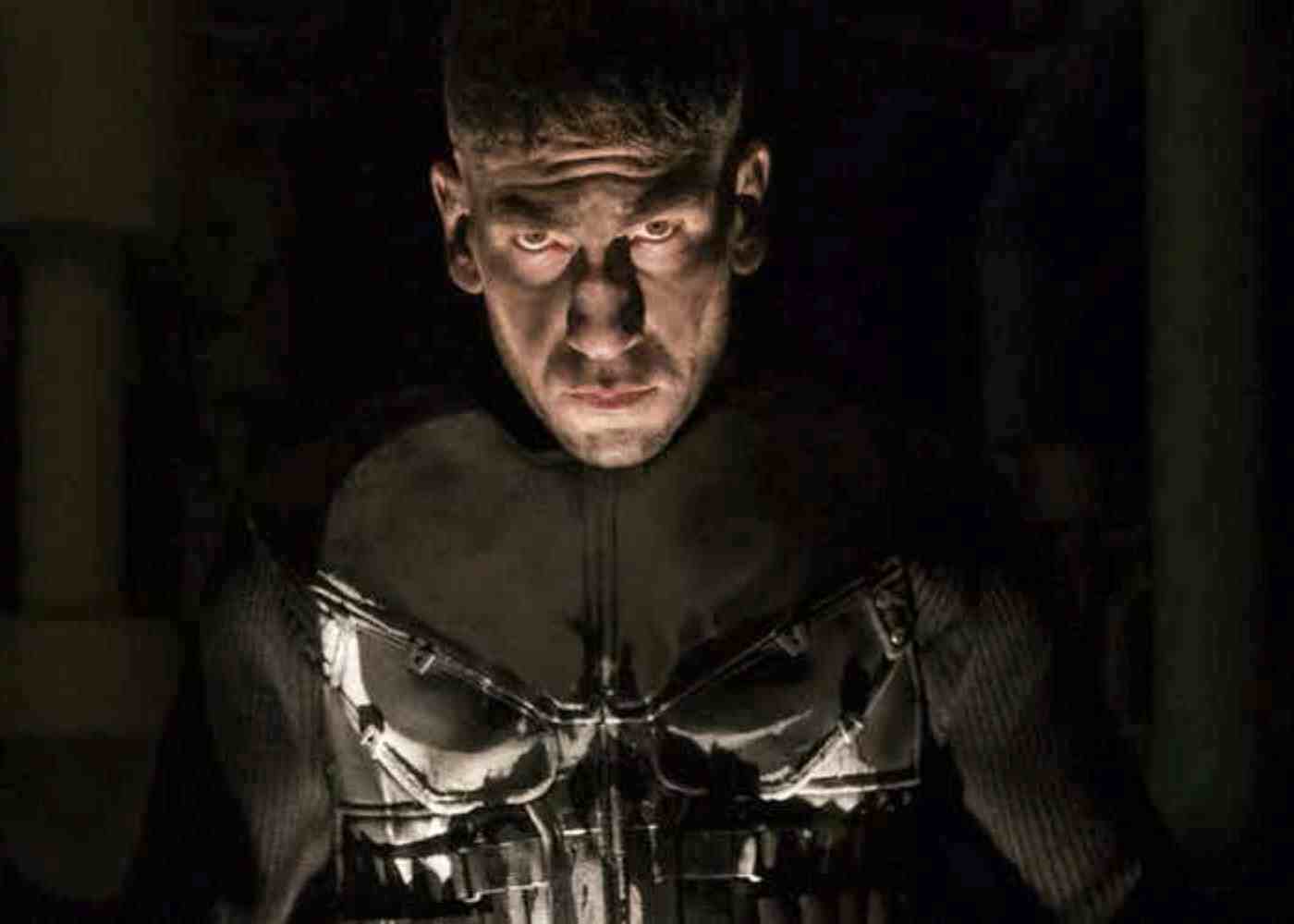 Yesterday, word came out that Netflix had decided to pull the plug on The Punisher and Jessica Jones, it’s last two Marvel TV superhero series after the streaming site’s first round of cancellations last year.

Fans were devastated by the news. Sure, everyone was expecting Netflix to ax both series after the cancellation of Iron Fist, Luke Cage, and Daredevil, but fans held on to the hope that The Punisher and Jessica Jones would be given a little more time than the other three series.

Now, one of the biggest questions left in fans’ minds is why. Why did Netflix decide to pull the plug on seemingly popular shows like Daredevil, The Punisher, and Jessica Jones? Was it Marvel TV’s fault? Was it Disney’s? Were the shows underperforming.

The Hollywood Reporter explains everything in a detailed article about the recent Marvel Netflix cancellations, and surprise, surprise, the real villain here is money. According to the news entertainment site, Daredevil, Jessica Jones, Luke Cage, Iron Fist and The Punisher were bogged down with steep licensing costs coming from ABC Studios, Disney’s Network.

At the end of the day, without any ownership of these costly series, Netflix had to make a choice: boot the shows off the site.

“Put simply: Netflix did not have an ownership stake in any of its Marvel TV series. Each of the six Marvel shows was owned by Disney. Netflix paid ABC Studios a (steep) licensing fee for each season of its respective series,” THR explained.

Guess Netflix had to think about its future. Sure, Marvel fans loved all these different series, but third party analytics proved that the Marvel TV shows were losing viewers every season, and they came at a pretty steep licensing cost too.

From a business perspective, Netflix made the right decision letting all these shows go.

The Punisher season 2 is currently available for streaming on Netflix.