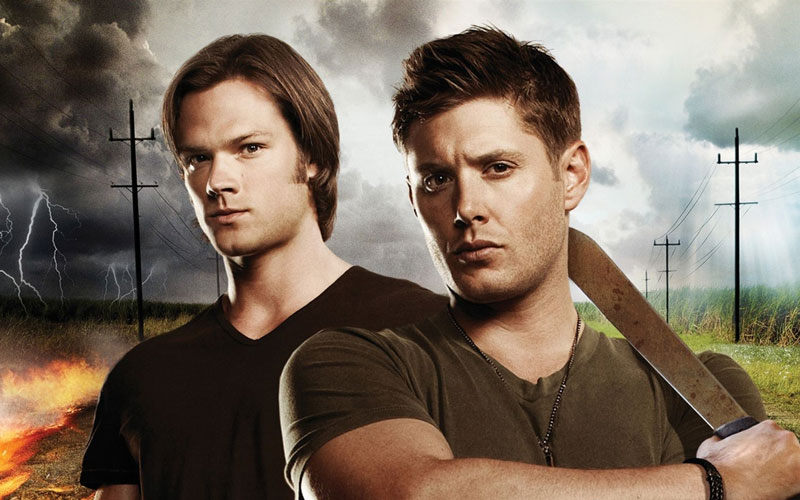 With its 14th season starting in 2018, Supernatural remains one of the longest running TV show on The CW channel. And now we finally have some information on the upcoming 10th episode of Season 13. As you may recall, in the last episode of season 13, Jack contacted the dreamwalker; Kaia to help him save Mary from the Apocalyptic world. Suddenly, the angels came searching for Lucifer’s son so Kaia then combined her powers with Jack and he was sent to Mary’s world, but Sam and Dean were sent to the Bad Place that was told by Kaia as she gave a clear warning about the things that might be lurking in there.

According to Robert Berens and Andrew Dabb who work together on Supernatural, the world that Sam and Dean fell into is an alienlike world which is different from the apocalypse world. In another interview, Dabb said that Kaia will play an important role in saving Sam and Dean from the Bad Place with the help of the Wayward sisters.

Here is the trailer for the next episode:

Are you a Supernatural fan? Do you think Season 14 should be the last season or would you want to go on for longer? Let us know in the comments below.