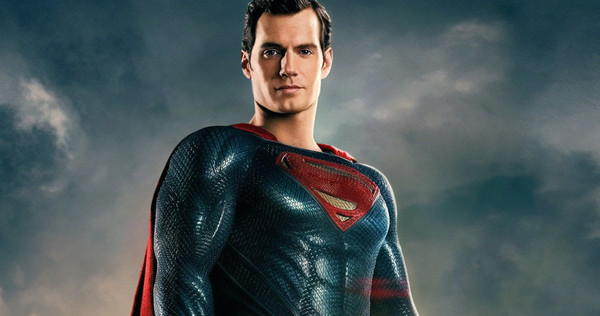 2017’s Justice League was undoubtedly one of the most highly anticipated comic book adaptations ever. Unfortunately, it also became one of the biggest losses in the whole DC film repertoire. While the movie made a respectable $657 million on a budget of $300 million in the box-office, fans of the comic books were not happy with the way their favorite superheroes were depicted.

Industry experts cite a few reasons as to why Justice League bombed so heavily with fans and critics. Most attribute the result to the change in directors post-production. Zack Snyder was initially directed the movie. However, following the completion of the shoot, Snyder stepped down from his role due to the sudden death of his daughter.

Avengers: Age of Ultron’s Joss Whedon stepped into the role during post-production. Because of the change of the direction, many fans are eager to know if they would ever see the cut Snyder intended for the movie. Unfortunately, according to Superman himself, that is unlikely to happen.

In a recent interview with Yahoo! Movies, Henry Cavill, the actor who played Superman, explained that he isn’t even sure if a Snyder cut exists. While he thinks the whole ordeal is exciting, it wouldn’t change much from the movie:

The actor believes that the studio would not be releasing the Snyder cut mainly because they wouldn’t earn a single dollar for it. There is no plans to produce a Snyder cut for theatres so debuting the mythical Snyder cut online would be an expense:

“They’re not going to release it into cinemas and so they’re not going to suddenly make an extra few hundred million. So it would be interesting to see what the difference is, but I’d rather focus on the future rather than what’s been” explained the actor.

In the same sit-down, Cavill spilled details about Man of Steel 2. He says that if fans want spoilers, they should look into Brian Azzarello’s For Tomorrow series:

“There’s a lot of weight to it. I don’t know if it’s the exact one I’d make a movie out of but I’d definitely take tones from it. You really get an insight into Superman’s mind. He talks to a priest a lot and you see him trying to save the world in literally the most magnificent of ways.”

At this point, no specific date has been confirmed for the release of Man of Steel 2. However, it is expected that the movie would debut on 2020.