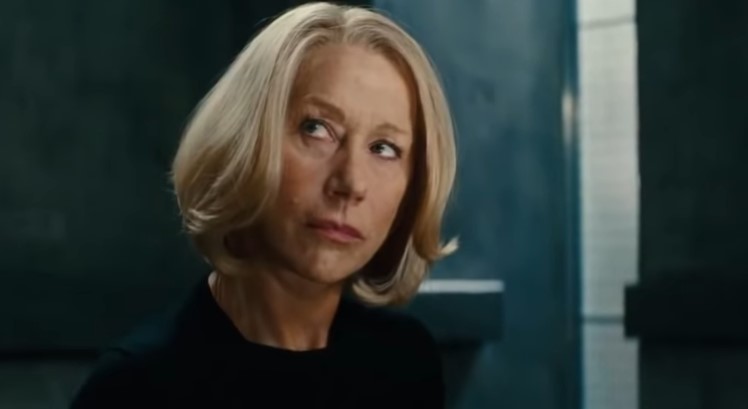 Though WB’s Ann Sarnoff has just squashed the dreams of #RestoreTheSnyderVerse, the DCEU continues to trudge along. David F. Sandberg is once again attached to direct the Shazam! sequel Fury of the Gods, and the movie has just nabbed one highly-acclaimed actress for a villain role.

According to The Wrap, Helen Mirren will be playing the part of Hespera, daughter of Atlas. Since the character has no clear comic counterpart, we don’t have any details about Mirren’s incoming villain, but I guess this works in the favor of the story, seeing that Sandberg will be free to treat the character however he pleases.

While Hespera may be announced as a villain for the movie, a lot of people are still curious about the villain teased from the last film, Mister Mind. Sure he’s a talking caterpillar with a silly name, but he’s considered to be one of the more formidable opponents of DC’s Captain Marvel. What are the odds that he’s manipulating these Greek myth figures to his whim until he ultimately comes out on top?

I’ll admit, Shazam! was kind of a standard superhero romp, but it does fit fine in the DCEU, and the ending kind of makes fans feel like the SnyderVerse wasn’t cancelled at all. With the DCEU still trying to work things out, we don’t know where Shazam! sits, but it would be great if we could get to watch Captain Marvel interact with other DCEU heroes like the Flash or Cyborg. How about a full-on Henry Cavill cameo this time?