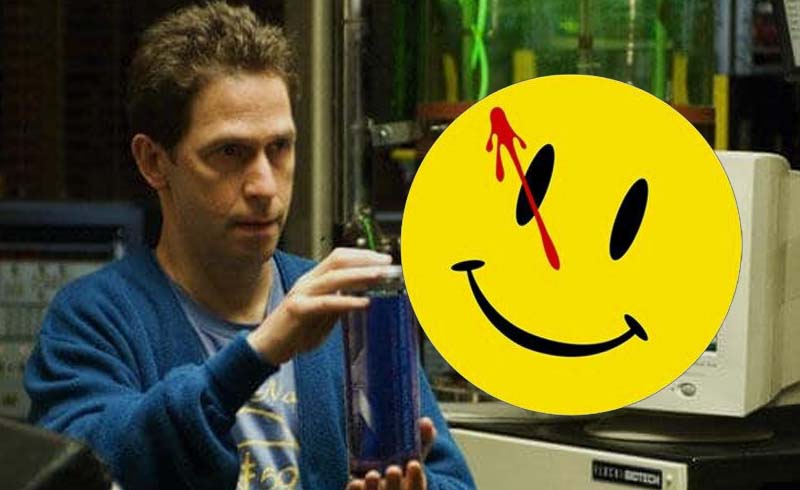 Ever since the film adaptation of League of Extraordinary Gentlemen, it seemed that Alan Moore has sworn off any adaptations of his work. He didn’t care for Zack Snyder’s Watchmen and it looks like this HBO series was no different. Tim Blake Nelson, who has been cast in the show as ‘Looking Glass’, says that Moore may actually appreciate this adaptation this time around.

“[Showrunner] Damon Lindelof […] is doing something that I think Alan Moore actually will appreciate, which is that he’s treating the Watchmen novel as a history book, and he’s imagining the world created by the Watchmen now… And he’s using that as a prism through which to examine a lot of issues currently on the surface of American culture and politics.”

With that being said, I think it might be inaccurate to call HBO’s Watchmen series an adaptation, but rather an expansion of Moore’s story. The comics are still a hundred percent canon—the giant squid genocide still happened, and Dr. Manhattan existed for a time in the 80s before disappearing to god knows where. With nothing being adapted, things will be totally new and fresh, and Moore might rather watch that than another adaptation of his work.

If anything,  the series won’t be completely detached from the comic. It’s been confirmed recently that Jeremy Irons is playing an older Ozymandias/Adrian Veidt in the show, and that’s sure to be an interesting arc. I wonder if other Watchmen characters like Laurie Jupiter or Dan Dreiberg will be making an appearance. I’d think it would be great if they managed to bring in a new Rorschach somehow.

HBO’s Watchmen is expecting to premiere sometime next year.