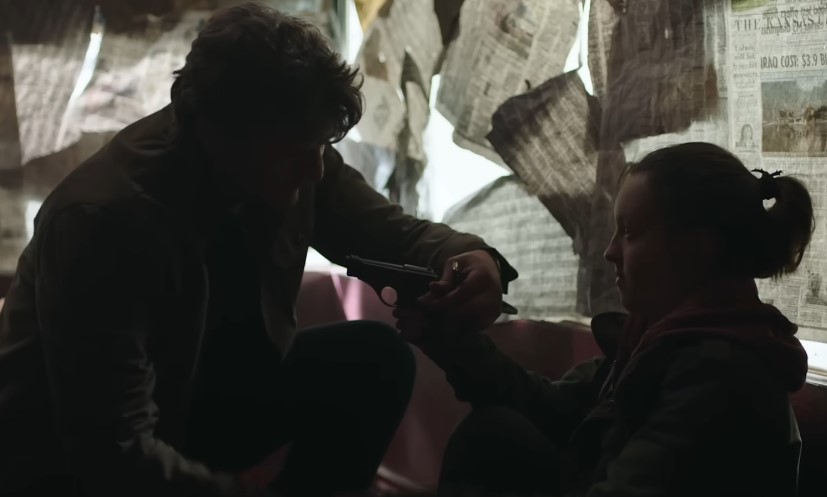 A lot of people are raving over the release of House of the Dragon this weekend, but HBO has dropped a small look at one highly anticipated series.

Here’s a look at HBO’s The Last of Us:

I can’t wait to show you all what we’ve brought to life. https://t.co/cDfNc0iWet

It’s only a few scenes, but we do get a lot of significant moments from the series like Joel and Ellie discussing loss, as well as a scene where Joel is carrying his daughter Sarah during the day of the outbreak.

We also have a look at Nick Offerman (Parks and Recreation) as Bill, a character in the game who’s booby-trapped an entire town to fend off the infected and other intruders. The game also subtly implies that Bill is gay, but maybe they can really lean into it when it comes to the show.

If anything, The Last of Us game was already pretty cinematic in itself, and a switch to the television medium will probably feel like some kind of downgrade from the original storytelling. Even then, I think that showrunner Craig Mazin has a lot of great insight, and with the collaboration of the game’s director Neil Druckmann, I think that HBO’s The Last of Us has a lot of potential to be a massive hit when it comes to an HBO series.

No release date has been set for The Last of Us on HBO Max, but fans are hoping that we could get the series sometime early 2024. You think there’s enough time to make it to a winter premiere this year?