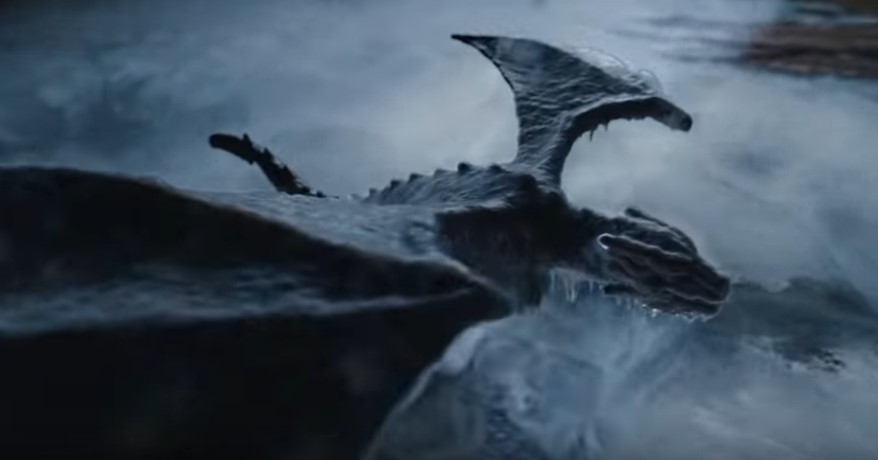 Game of Thrones 8 is set to premiere on HBO early next year, and good news for the fans, because the marketing has already started. Just in, we get a small teaser giving us an idea of the war coming to Westeros.

While we don’t really have any new footage in the clip, I still like the imagery of the whole map of Westeros being taken over by fire and ice. We know that Daenerys and Jon will have to deal with the incoming threat of the White Walkers, but it looks like Cersei and her subjects will be burning in dragonfire.

Then again, I could just be reading too much into it. It’s possible that they just kept the fire there because it would keep to the theme of the books. Anyone from the audience really knows that it’s the Night King we have to worry about, and Daenerys and Jon are still likely to lose to them. At this point, what kind of a threat does Cersei pose at all?

Since its debut in 2011, Game of Thrones has grown to be one of the biggest pop-culture phenomena in the world. While a lot of fans are sad to see the show end, at least it didn’t run too long that it actually ended up bad. Good thing HBO actually coughed up the cash to make the final season as epic as it’s hyped up to be.