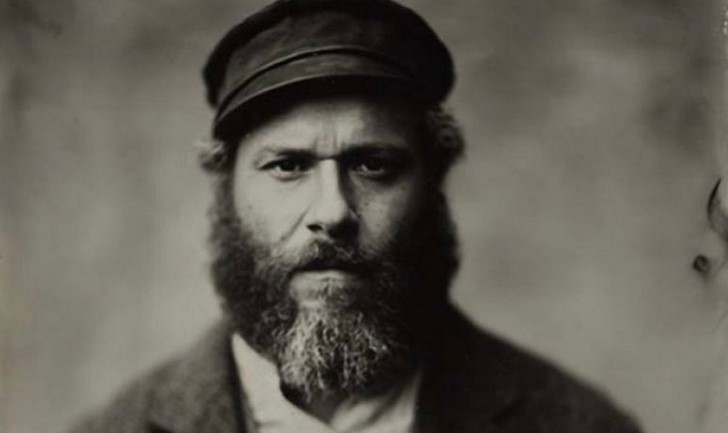 With movies being unable to release in theaters, studios have been looking at streaming services as a new medium for their films to come out. One movie from Sony was An American Pickle starring Seth Rogen, and it looks like the film is going to premiere on HBO Max instead.

According to THR, HBO Max has picked up Rogen’s upcoming comedy which stars him as a man who was literally pickled for a hundred years. Here’s the description:

The official logline sees Rogen starring as Herschel Greenbaum, a struggling laborer who immigrates to America in 1920 with dreams of building a better life for his beloved family. One day, while working at his factory job, he falls into a vat of pickles and is brined for 100 years. The brine preserves him perfectly and when he emerges in present-day Brooklyn, he finds that he hasn’t aged a day. But when he seeks out his family, he is troubled to learn that his only surviving relative is his great-grandson, Ben Greenbaum (also played by Rogen), a mild-mannered computer coder whom Herschel can’t even begin to understand.

Rogen also had this to say when the news dropped:

Couldn’t be more thrilled that my next film “An American Pickle” will be on HBO Max this summer. I can’t wait for you all to see it, but here’s a taste! Get it?!?! pic.twitter.com/zcM725FNzu

I don’t really know what to expect from the film, but the movie is said to be based on the New Yorker series Sell Out by Simon Rich. If we also look at Rogen’s track record recently, he’s been doing a lot of great shows, the latest being The Boys for Amazon Prime Video.

We don’t know if An American Pickle will come out the same day as HBO Max, but the streaming service is set to launch on May 27.