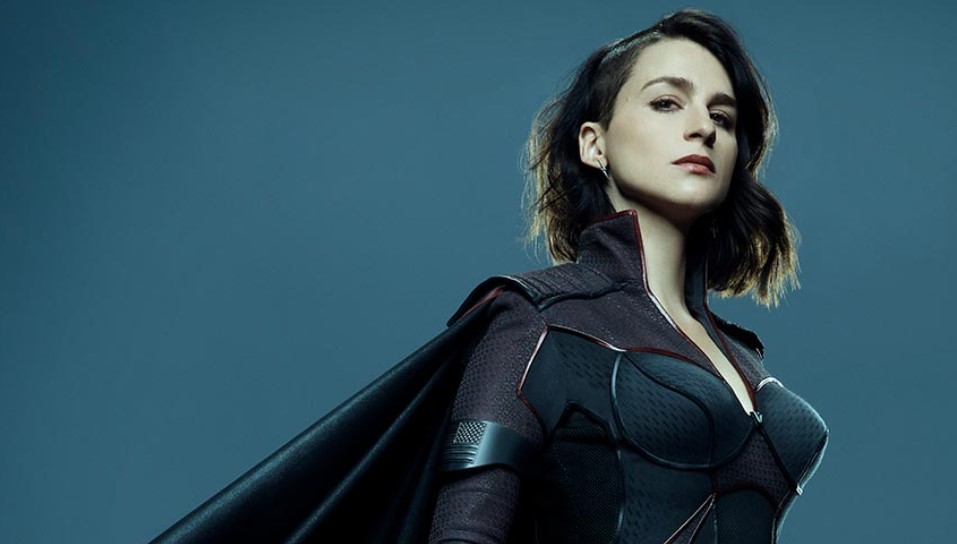 Amazon Prime Video had found a new hit with The Boys, and the second season is set to hit the streaming service sometime this year. What’s interesting is, we actually got out first look at incoming hero, Stormfront played by Aya Cash. 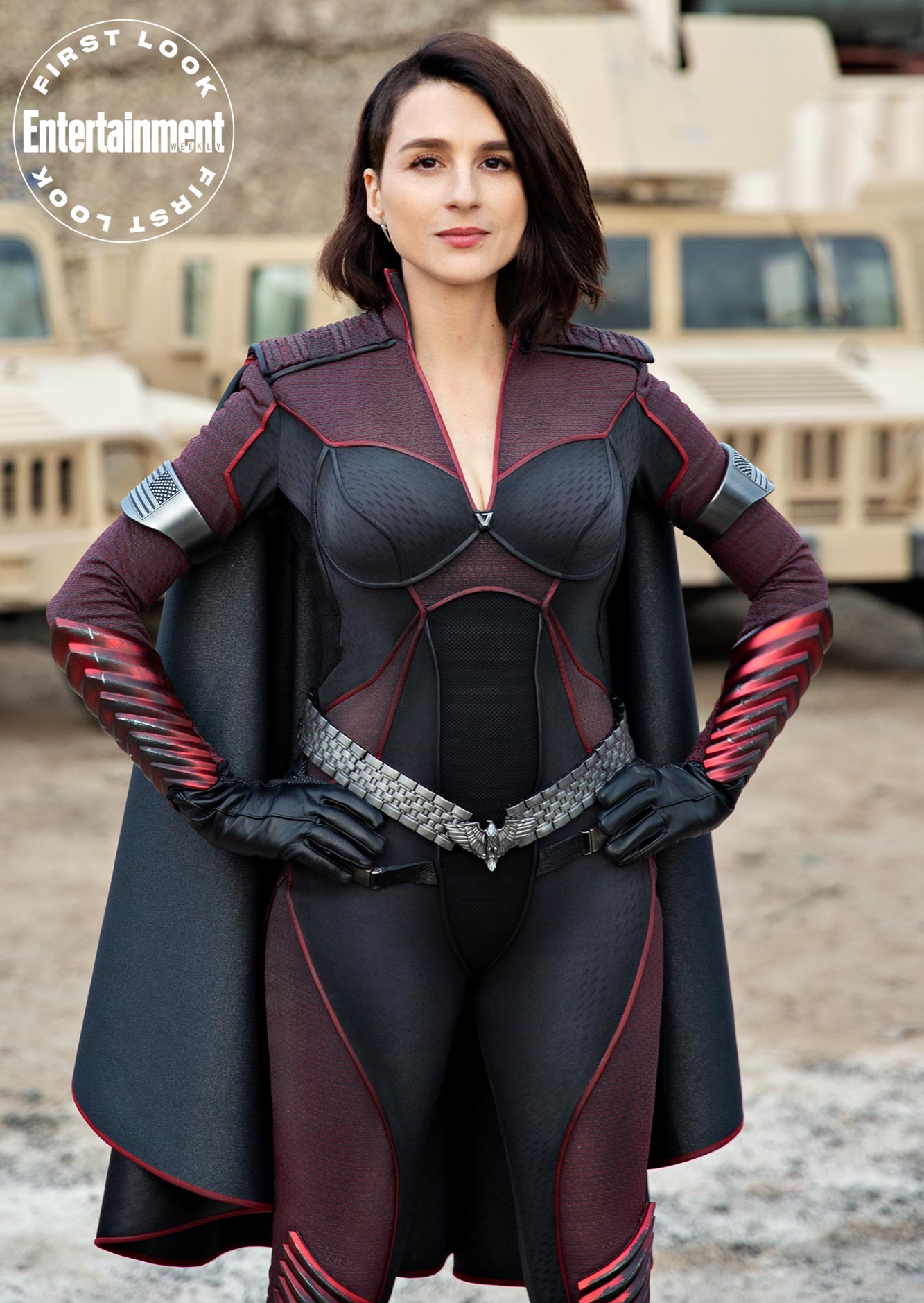 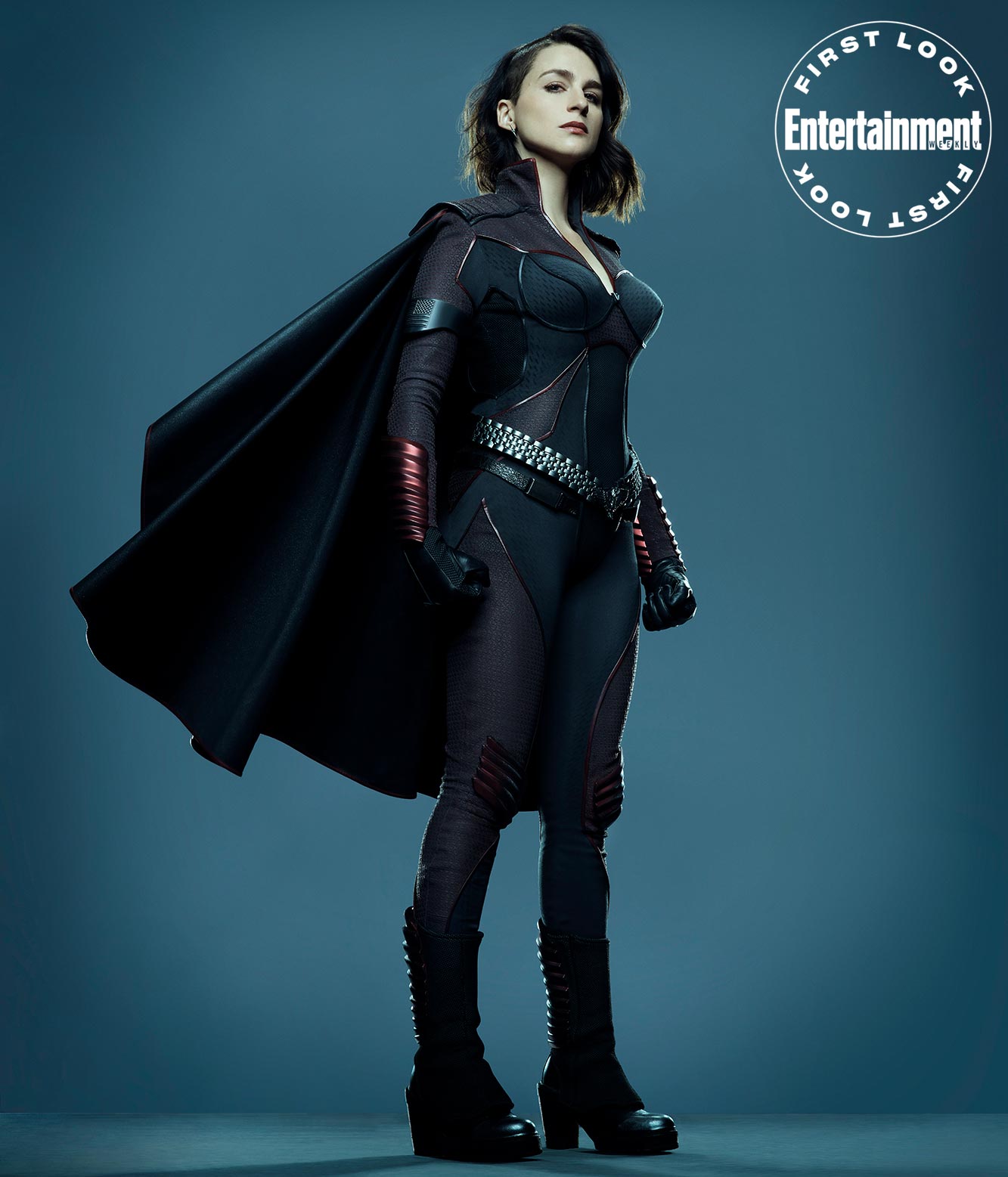 In the comics, Stormfront was actually a guy, and was considered to be the second most powerful hero next to Homelander. He actually lead the superhero team Payback and was kind of a Nazi Superman. We don’t know how Stormfront will be characterized in the show, but we do know that she’ll be the new face that clashes with Homelander.

Talking to Entertainment Weekly, Cash had this to say about Stormfront:

“I think she’s here to blow up Vought… She’s here to try to get Vought back to the original idea behind creating superheroes… And she can be quite the feminist. There’s a lot of, I wouldn’t say misdirect, but she also is a very empowered woman.”

Homelander star Antony Starr also had this to say about his new ‘nemesis’: “She’s the grenade that gets thrown into Homelander’s world and the world of the Seven… She really causes me so many problems.”

Personally, I’m very excited to actually see someone go toe-to-toe with Homelander, but I guess this just adds one more problem when it comes to our main characters, the Boys. Then again, I’m sure the show will come up with a creative way for them to handle two supers that already don’t like each other.

Catch the second season of The Boys when it comes out later this year on Amazon Prime Video.