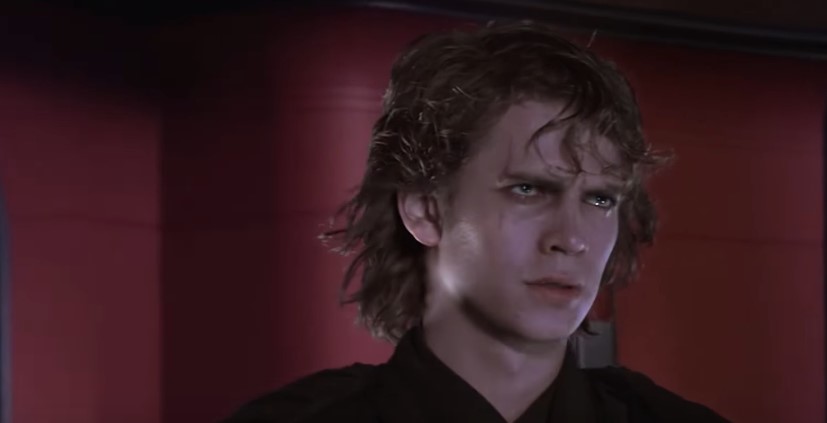 A lot of fans are excited for Ewan McGregor to come back as Obi-Wan for his Disney+ spinoff series, but a new rumor has it that another face from the prequels is going to make a comeback – Anakin Skywalker’s.

As per LRM Online, a source says that producers for the Obi-Wan show are currently in talks with Hayden Christensen to reprise the role of Anakin Skywalker for the series. We don’t know how large Anakin’s role will be in the series, but I imagine that it will be in the form of a flashback.

We should take this information with a grain of sal for now, but Christensen has been making his way back slowly to the franchise, what with a recent appearance at Star Wars Celebration and doing a voice cameo for Star Wars: The Rise of Skywalker.

If you ask me, they could actually make the series focused on both Obi-Wan and Vader, with us cutting between Ben and Vader’s storylines. We can follow Ben as he attempts to adjust to life without the council, then we can follow Vader as he dives deeper into the world of the Sith.

With Vader getting his own comic, I can only imagine that Lucasfilm had plans to bring him back in full for the big screen or even just a Disney+ series. The character has become so iconic to Star Wars, and after his scene from Rogue One, fans can only imagine the potential of a Vader brought to life with modern cinematic techniques.

The Obi-Wan series is expected to hit Disney+ in 2022.