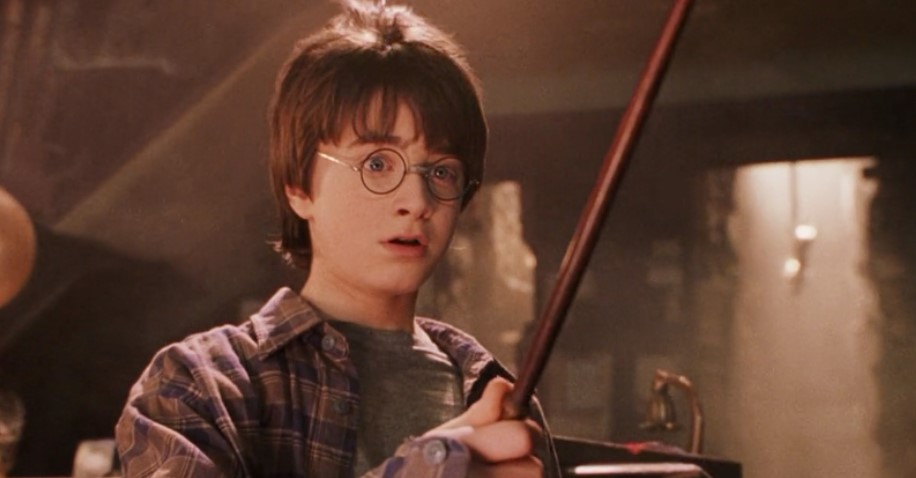 Daniel Radcliffe, Rupert Grint and Emma Watson join filmmaker Chris Columbus and other esteemed cast members across all eight Harry Potter films as they travel back to Hogwarts for the first time to celebrate the anniversary of the franchise’s first film, Harry Potter and the Sorcerer’s Stone, which premiered 20 years ago today. The retrospective special Harry Potter 20th Anniversary: Return to Hogwarts will tell an enchanting making-of story through all-new in-depth interviews and cast conversations, inviting fans on a magical first-person journey through one of the most beloved film franchises of all time.

One person who won’t be appearing in the reunion is Potter creator J.K. Rowling, who is still being followed by a wave of internet hate because of some anti-trans sentiments. We don’t know if she will eventually be able to make peace with that community, but as it stands, it seems that fans’ love for Potter has opted for the mentality of separating the art from the artist.