At this point, it is safe to say that DCEU’s highly anticipated 2016 release, Suicide Squad, disappointed both fans and critics. While the DC movie earned a whopping $746 million on a budget of merely $175 million, it has been universally panned. It currently holds a paltry 28% on Rotten Tomatoes and 40% on Metacritic.

Nevertheless, the poor reception hasn’t stopped DC and Warner Brothers from producing three spin-offs out of the characters from their flop film. Aside from The Joker and Harley Quinn each getting their own spin-offs, a movie about their combined story is also currently in the works. Apparently, according to the writers themselves, the script is already done and it is something fans should be very excited about.

In a recent interview with Metro, Glenn Ficarra and John Requa spilled the beans on the DC project they have been working on. Ficarra gushed that the Joker/Harley Quinn production they have crafted has the potential to be a blockbuster and a critical hit. He reveals that working on this particular script has been a fun ride:

“It is great. The whole thing starts with Harley kidnapping Dr Phil. Played by Dr Phil hopefully. Because her and the Joker are having problems with their relationship. We had so much fun, I don’t know if we have had more fun writing a script in our career.”

Ficarra, in his excitement, let slip the fact that fans should expect a Bad Santa/This is Us crossover from the upcoming movie. While it is still a movie about a relationship, it is a relationship between crazy, mentally unstable people:

“It was sort of like, we wrote ‘Bad Santa’ a couple of years ago, and it was that sensibility mixed with our ‘This Is Us’ sensibility. We kind of meshed them together. We were doing a relationship movie but with the sensibility of a ‘Bad Santa,’ f***ed up, mentally deranged people. It was a lot of fun.”

Unfortunately, while the script has been finished, neither Ficarra nor Requa know when their project would start development. They are not sure about the sequence in which DC and Warner Bros intend to release the spin-offs:

“I don’t know where it is on the queue of DC movies,” Requa insisted.

However, they are hopeful that if the standalone Joker and Harley Quinn movie do well with fans and critics, their movie would be well on its way.

The Joker movie, starring Joaquin Phoenix, is currently in the middle of filming. It is scheduled to be released next year on October 4, 2019. Meanwhile, the Harley Quinn project aka Birds of Prey has been trying to cast for the roles of Cassandra Cain, Batgirl, Poison Ivy, Black Canary and Huntress. It is set to begin filming in 2019. 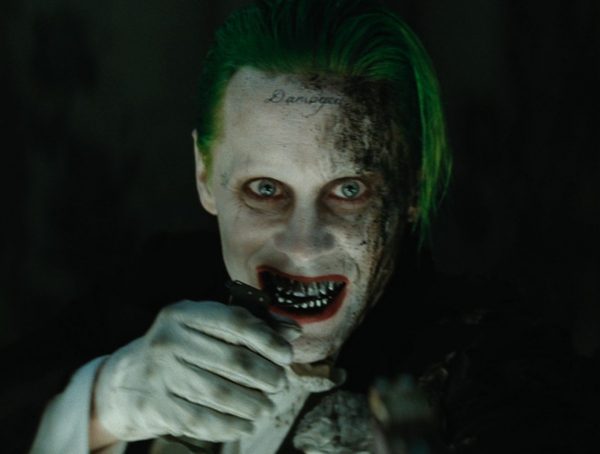 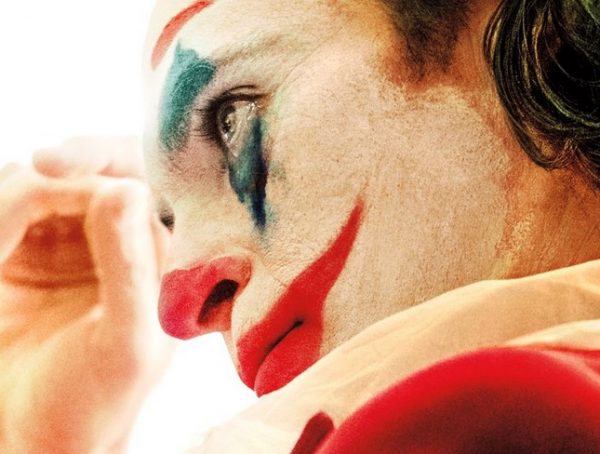