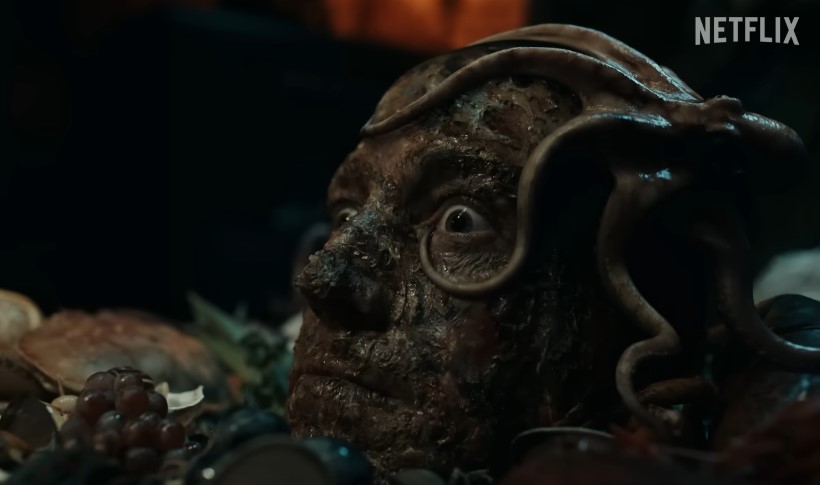 Fans  may be gearing up for the release of his Pinocchio film later this year, but Guillermo del Toro is set to bring something more aligned with his usual forte this Halloween season. Just in, Netflix has dropped a new trailer for Guillermo del Toro’s Cabinet of Curiosities.

Watch the trailer for Cabinet of Curiosities down here:

Though del Toro didn’t direct any episodes in this anthology series, he has brought together some top notch talent to bring us four nights of fright with eight chilling episodes. While some entries will be original stories from directors, others are actually adaptations of well-known shorts, like H.P. Lovecraft’s Pickman’s Model.

WIth the success of anthology shows like Black Mirror and Netflix’s own Love, Death + Robots, I’m sure that a lot of fans are ready to line up for Cabinet of Curiosities. Knowing del Toro’s penchant for practical effects and horror, this should be a huge Halloween treat for any fan of cinematic horror, and it should get you into the spooky time mood later in the month.

Guillermo del Toro – the master of horror – presents a collection of unprecedented and genre-defining stories that will challenge our traditional notions of horror.

Guillermo Del Toro’s Cabinet of Curiosities is an anthology of sinister stories, told by some of today’s most revered horror creators – including the directors of The Babadook, Splice, Mandy, and many more.

Unlock Your Fears with Guillermo del Toro’s Cabinet of Curiosities