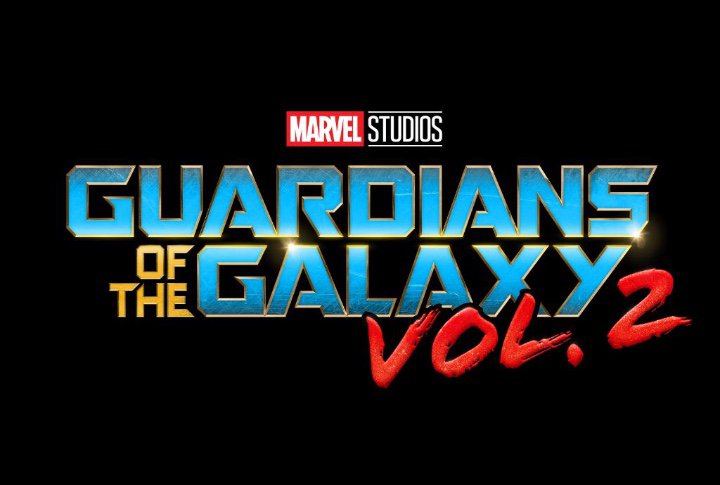 The first piece of footage from Guardians of the Galaxy Vol. 2 was shown during Marvel’s Hall H panel at San-Diego Comic-Con.

The folks over at Superhero Hype provided a detailed description of the footage within their live-blog of the panel, and it reads:

“We see Rocket and Yondu being thrown in a cell by the Ravagers. They’re too be handed over to the Kree. You won’t live long after that, one taunts. Another has little groot in a birdcage. He wants to know if he can smash Groot with a rock. It’s way too adorable for that, says another Ravager. Can I at least poke his eyes out? We see a circle of Ravager around Groot (who has an adorable little red suit), forcing him to fight something. Little Groot comes to Rocket and Yondu in the night. He’s like a little, little kid, intellectually. He’s shy and wide eyed.

“Yondu wants him to go into the place where a bunch of Ravagers are sleeping and steal a prototype red fin, like the one he wore on his head in the first film. Groot returns with Yondu’s underwear and Yondu says, “That’s not it!” He comes back again with a severed thumb. Then a desk. Then an electronic eye that Yondu says belongs to one of the Ravagers. (“He takes it out when he sleeps,” says Yondu.) “Leave the eye,” says Rocket. “Why?” asks Yondu. “Because he’s going to wake up,” laughs Rocket, falling over he’s so amused, “And he’s not going to know where his eye is!”

“Finally, Groot comes back with the Finn. Yondu puts it on his head and he has his whistling spear thing back. As Jay and the American’s “Come a Little Bit Closer” plays, Yondu, Rocket and Groot walk in slow motion through the ship. The spear thing slaughters EVERYONE. Ravagers are falling from above decks as the music plays.”

In addition to the new footage it was also revealed that the Guardians would be coming to Disneyland in an attraction titled, Guardians of the Galaxy: Mission: Breakout. It will open in 2017 and includes a sequence shot be the entire cast, including Benicio del Toro as the Collector.