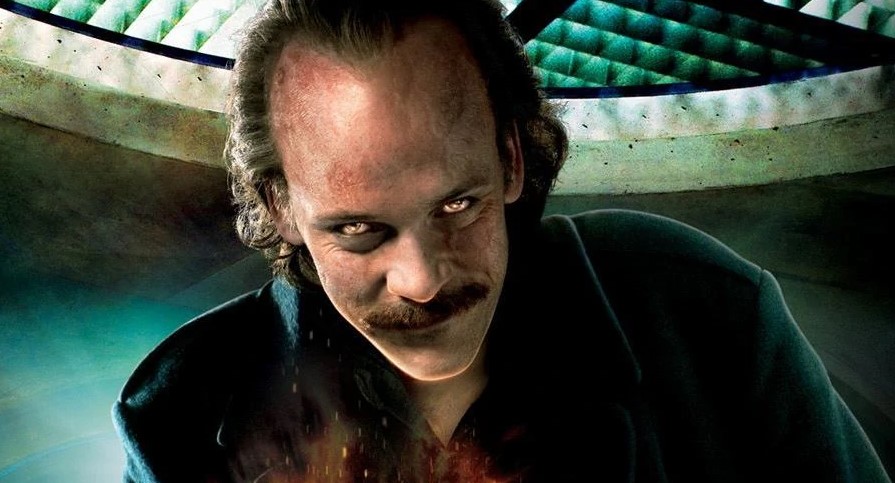 After months of no updates, we’re finally seeing some progress when it comes to Matt Reeves’ The Batman. Several actors like Colin Farrell and Paul Dano have been confirmed for the cast, and news has it that Reeves has found one more face to add in his version of Gotham.

Reeves confirms himself that Peter Sarsgaard (Green Lantern) has been cast in The Batman. Here’s the post:

Other sources say that Sarsgaard will be playing a corrupt cop or district attorney, leading some to think that he’s been cast as the new Harvey Dent a.k.a. Two-Face. Of course, all we can really do now is speculate, but a lot of fans think that Sarsgaard is a fine addition to the cast.

In case you didn’t know, Sarsgaard has actually played a DC villain before when he worked with Ryan Reynolds in 2011’s Green Lantern film. Of course, that movie didn’t get anywhere, but I’m excited to see who Sarsgaard is going to play, now that he’s back for a DCEU movie.

For now, we don’t know what kind of movie is in store for The Batman, but Reeves is said to want to focus on a ‘day in the life’ type of film where we get to see Batman doing some detective work. Though I miss Batfleck, I’m sure Robert Pattinson will have something unique to bring to the role of Bruce Wayne/Batman in this film.

If it’s any consolation, this movie is confirmed not to take place on the main DCEU timeline, so maybe there’s a chance Ben Affleck could come back. Fingers crossed.