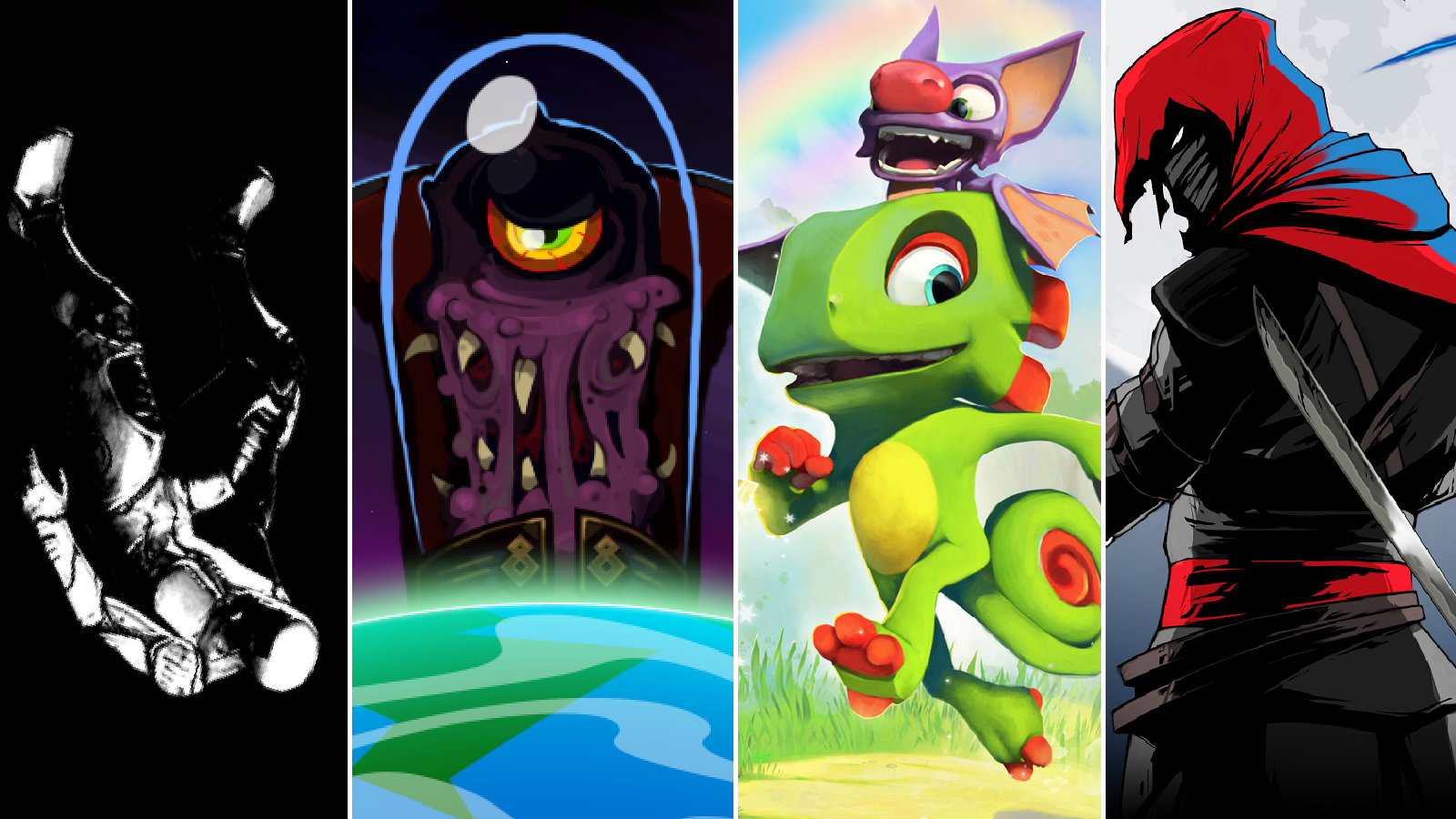 When it comes to third-person stealth games, the Assassins Creed franchise is the dominant player. Titles like Hitman and Metal Gear hit well when they release, but the frequency of AC titles has it remain top-dog.

But with AC taking a year out this year, one game is looking to sneak its way onto people’s radar and fill that gap this fall. Aragami, from Spanish developer Lince Works, is a third-person stealth game that sees players control an undead assassin (of the same name) with supernatural abilities. Aragami is awoken by a mysterious woman to eliminate an army known as Kaiho, who wield the power of light, and save her from them.

You harness the power of shadows to fuel Aragami’s abilities and stay hidden, which include a teleportation dash and creating shadows of your own. Step out of the darkness and into the light, you will become visible and your powers drained – indicated by a pattern on the character’s cape. Aragami is very Dishonoured esque in the abilities you posses, but has the style of games like Mark of the Ninja.

The idea of Aragami is fitting and the threat of death after one strike from an enemy is something most stealth games have lost touch with. Replayability plays a factor in Aragami too, as you’re rewarded after each stage for not getting seen, killing every enemy, or none at all. So in theory you could beat the game without ever tarnishing your blade.

Eduard Soler, co-founder of Lince Works, explains where the idea for the game came from and its main inspirations:

“We loved Dishonoured, but we wanted to do something in third-person. Our main inspiration is Tenchu, so we mixed that vibe with the modernised feel of Dishonoured. Then we looked at Mark of the Ninja and how it used colour, but removed the HUD as we felt like it broke the immersion of the game.

“We didn’t want to compete alongside Assassins Creed, as those games dominate that space. So we looked to make our game a bit more difficult and different to try and stand-out.”

Aragami has been in development for three years, created by 12 people. Bringing it to shows like EGX and receiving positive feedback is encouraging for the team, Eduard explains:

“The reception has been nice and I can see in people’s eyes that the game is working well. If the game goes down well come launch maybe we can do a sequel, which would act as a prequel fleshing out more of the story. However, we have a small budget to do these games so it rests on how well Aragami does.”

Aragami launches on October 4th for Steam, Xbox One and PS4. It will also be getting a physical retail release.