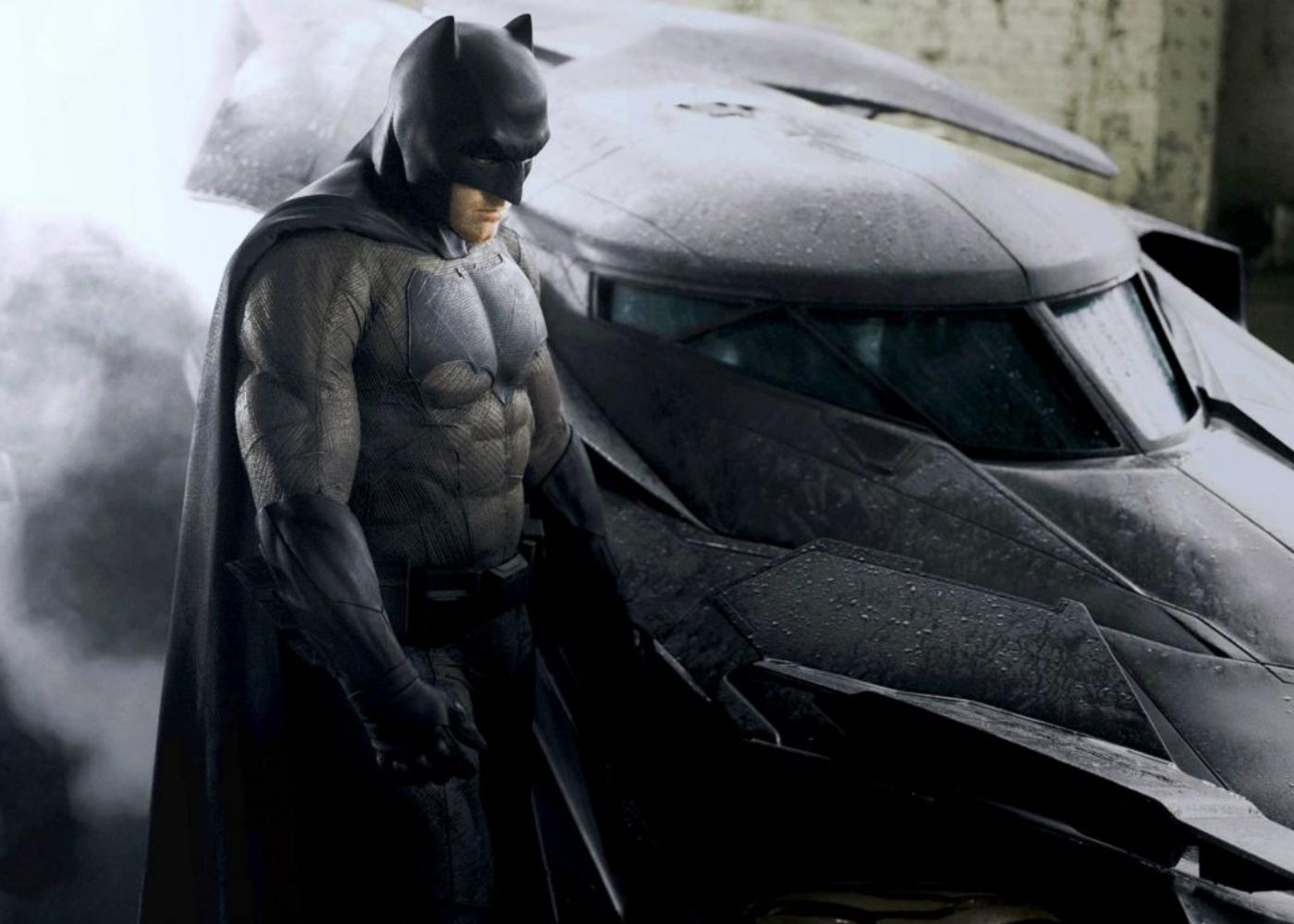 Besides being cast as the DCEU’s Batman, Ben Affleck was also set to direct his own solo film based on the Caped Crusader. One Justice League later, however, Affleck had apparently quit the DCEU, leaving the Batman role behind. On the bright side, he’s not totally closing the door on coming back.

In an interview with LAD Bible, Affleck comments that he would be open to return to the DCEU as a director.

Ben Affleck says he is open to returning to the DCEU as a director for a different project. pic.twitter.com/oR2ftMDDS6

“I can imagine that it would be weird to step in and do another character. I can certainly imagine directing a movie if they would have me.”

When it comes to quitting the helm of his first Batman project, Affleck said, “It’s not about closing doors on stuff. I just couldn’t figure out how I wanted to do that one.”

Admittedly, the DCEU had a lot of factors that contributed to its fall. Besides studios making gut reactions to negative fan reception, Zack Snyder’s daughter had died, forcing him to leave Justice League and have Joss Whedon take over. Affleck was one of the more enthusiastic people onboard at first, but after all the backlash and terrible press, he ended up going to rehab and downright quit the franchise.

While the studio is looking for a new Batman, I’m kind of hoping that Affleck is open to making cameo appearances as his Bruce Wayne. I mean, the solo movie is now set to become a prequel. Until it’s put to screen, the Batman in the present timeline with Superman and Wonder Woman is still Batfleck.