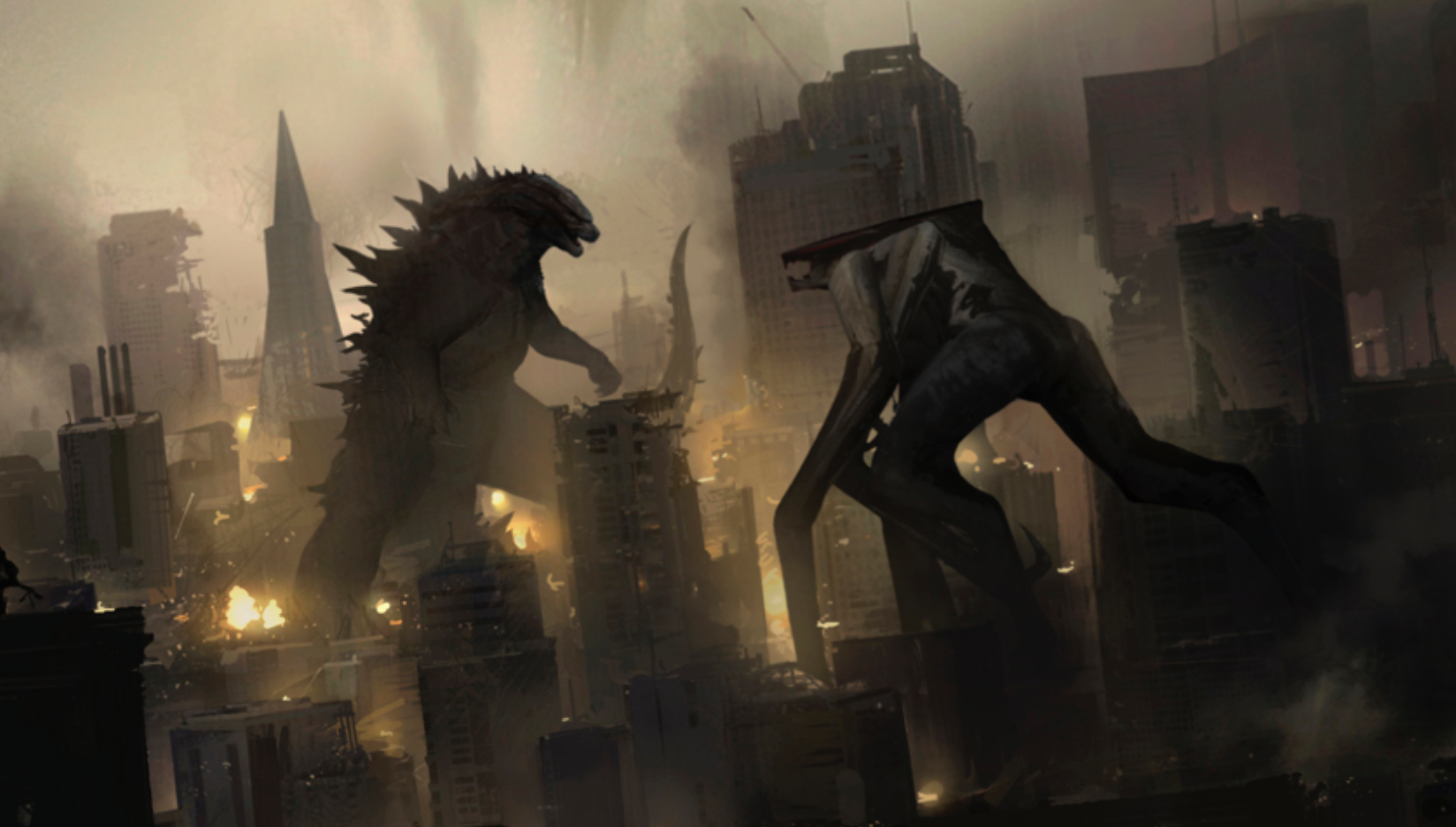 The sequel to the relatively well-received 2014 Godzilla reboot from Legendary Pictures was left in an awkward place when director Gareth Edwards left the project. Following his work on tentpoles such as Rogue One: A Star Wars Story, Edwards made it clear he wanted to focus his attention on smaller projects. But with Godzilla 2 having been greenlit with a 2019 release date, they’ve started making moves to hire a new creative team to continue the franchise.

According to Variety, writing duties been reassigned. Replacing Max Borenstein will be the writers of the 2015 Black Comedy Krampus, Michael Dougherty and Zach Shields. In addition, Dougherty, who was in the director’s chair for Krampus, is taking over Gareth Edwards previous title of director, according to Screencrush.

Legendary Pictures didn’t have to look far for this team as Krampus was a Legendary film. It was also a relative success at the box-office considering its low-budget. However, those who have seen both Godzilla and Krampus will know those two films couldn’t be any more different in terms of tone and approach. Godzilla was an overly-sombre, tentpole blockbuster filled with spectacle and CGI. Meanwhile, Krampus was an off-beat, subversive, practical-effects driven horror-comedy. But maybe this team will address many of the criticisms levelled at the Godzilla reboot for being too self-serious with bland human characters.

Dougherty is a veteran genre screenwriter having worked on X2: X-Men United, Superman Returns and X-Men: Apocalypse. Reports also indicate that Legendary Pictures is hoping to put together a writers room for their giant-monsters cinematic universe, much like Paramount Pictures is with their Transformers franchise.

If all goes as planned, the next instalments in this new cinematic universe will be Kong: Skull Island in March 2017, Godzilla 2 in March 2019 and Godzilla vs. Kong in May 2020.