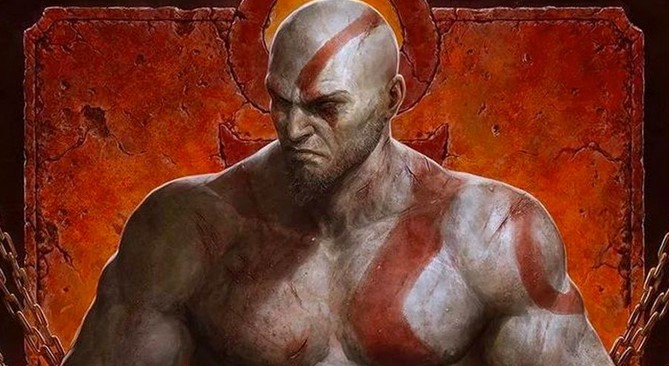 While a lot of people can’t wait for the sequel to 2018’s God of War, it looks like Dark Horse comics has teamed up with Santa Monica Studio to continue (or rather fill-in) the story of Kratos.

God of War: Fallen God, is a story that takes place between the events of God of War III and 2018’s God of War. Here’s the official synopsis:

Can a man ever be free of his past? Can the tides of time ever wash away the bloody sands of sin? Or do transpired trespasses permanently and inescapably stain one’s soul?

After conquering Zeus and thwarting Athena, Kratos believes himself to be finally free from his bondage. He sets sail for the desert in an attempt to distance himself from his home and his shame only to find his rage and guilt follow close behind. Kratos rages against the one foe that has proven to be unconquerable–himself. But a war against oneself is unwinnable, and only invites madness. 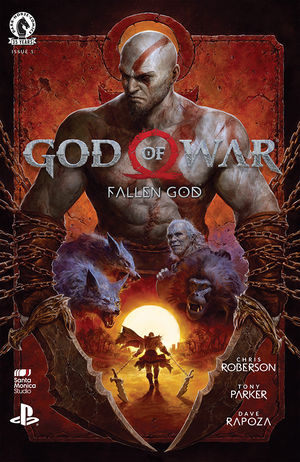 Probably one of the more confusing elements of the rebooted GOW is how Kratos was able to jump from the world of Greek mythology to Norse, and a lot of people are really curious as to how exactly everything went down.

With the answer possibly factoring into the story of the upcoming God of War: Ragnarok game, I think this comic isn’t really going to give it away. My guess is this is going to take place mostly when Kratos is in the world of the Greek gods, and it will end with a build up to God of War: Ragnarok—still not revealing how Kratos was able to jump around mythologies. Then again, that’s just my guess.

For now, the first issue of God of War: Fallen God is set to come out on March 10.