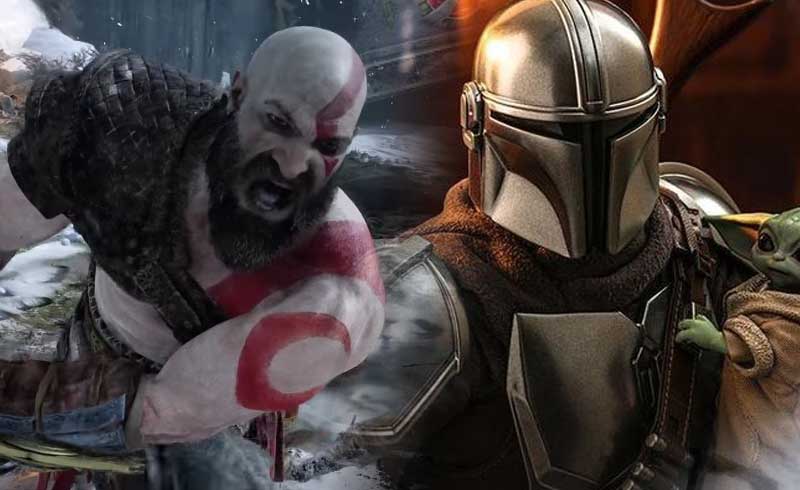 A lot of people were expecting some kind of Mandalorian game when Xbox teased their Disney+ package a few weeks ago, and though we’re not getting a game, the thought is stuck on a lot of fans’ minds. One particular person who wants a Mandalorian game? God of War director Cory Barlog.

With the way Star Wars is so expansive, there are options for several types of games from flight simulators like Squadrons to action platformers like Jedi: Fallen Order. A Mandalorian game should have been a no-brainer at this point, and a lot of people are hoping that EA would try to rework cancelled projects like Ragtag and 1313.

For now, EA has made the promise to try and come up with more Star Wars titles down the line. We know that a reboot of LEGO Star Wars is set to come out next year, and the sequel to Fallen Order is already in the works. With The Mandalorian being one of the biggest Star Wars properties right now, I think it would make sense to start development on a video game now. Hopefully we get some kind of teaser or announcement sometime in 2021.

In the meantime, you can check out Star Wars: Squadrons now available for Xbox One, PS4, and PC. Barlog’s God of War sequel is yet to have a release date, but fingers crossed it will be available for the PlayStation sometime next year. The Mandalorian Season 2 is now streaming on Disney+.