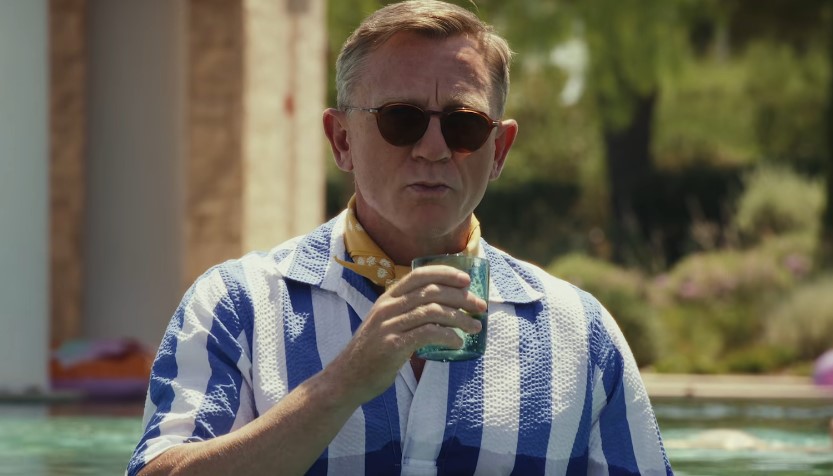 This December will see Rian Johnson coming back to the Knives Out universe with Glass Onion, and after months of stills and interviews, we finally have our first teaser starring Daniel Craig, Edward Norton, Janelle Monae, and more.

Watch the teaser for Glass Onion down here:

You’re invited to put the pieces together. In the follow-up to Rian Johnson’s Knives Out, Detective Benoit Blanc travels to Greece to peel back the layers of a mystery involving a new cast of colorful suspects.

Though the first movie had Blanc playing a pseudo-antagonist to Ana de Armas’ main character Marta, it’s said that this sequel will actually have Blanc front and center this time. I am curious as to who could be playing the part of Marta this time.

While murder-mysteries kind of have their own formula throughout the evolution of the genre, you have to comment Johnson for trying to add his own twist on the whodunit story. I mean, Knives Out didn’t even play out like a normal murder-mystery film, but elements of the genre were still there, and it was pretty fun just connecting the dots. The movie even managed to continue being exciting after the main villain of the film was revealed.

We don’t know how Glass Onion is going to play out, but knowing Johnson’s penchant for subverting expectations, I’m all in for another ride.

Catch Glass Onion: A Knives Out Mystery when it comes to Netflix this Dec. 23.