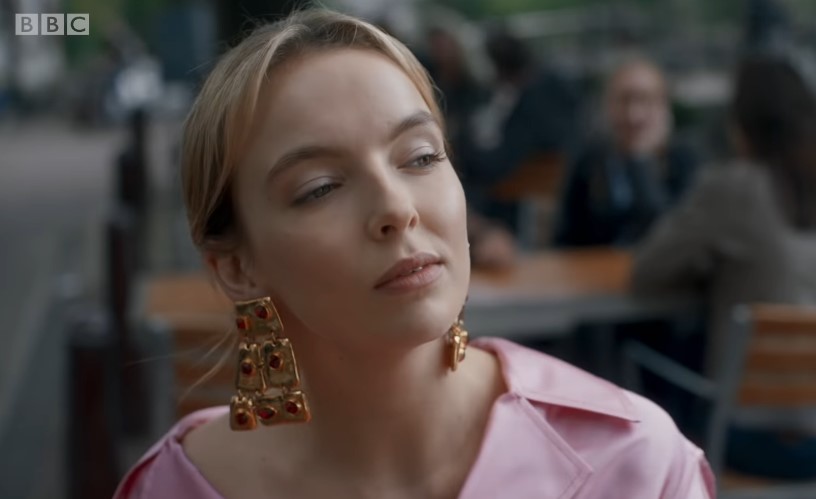 After John Krasinski’s short cameo in Multiverse of Madness, Marvel Studios is ready to introduce their own version of Marvel’s first family. Though Krasinski’s Reed Richards could still be up in the air when it comes to MCU canon, the studio may have found someone to play Mrs. Fantastic Sue Storm.

According to John Campea, Jodie Comer (Free Guy, Killing Eve) has been cast as the Invisible Woman, and the entire ensemble will be announced this coming D23.

Admittedly, even Campea has said that readers should take this with a grain of salt, but the casting does seem pretty spot-on. Comer is getting more and more popular, and I’m sure that Marvel Studios would want a blonde woman to take on the role.

I guess the question is now up for who the rest of the Four is going to be. Krasinski is a maybe, so a lot of fans are still putting up their pitches for Reed Richards from Rahul Kohli (Midnight Mass) to Danny Pudi (Community). Dacre Montgomery (Stranger Things) has been wanted for the part of Johnny Storm, and a rumor has been going around that Jason Segel (How I Met Your Mother) has been cast as the Thing and could be appearing in She-Hulk.

Until D23, I guess we’ll just have to wait and see, but with the movie aiming for a release in 2024, I think an announcement for the cast should happen soon.