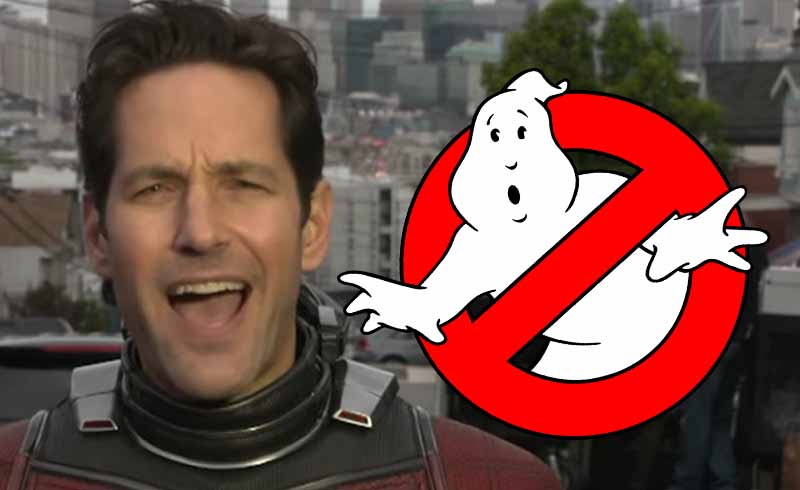 The Ghostbusters reboot from 2016 was such a huge flop for Sony that they decided to go back to the original continuity with next year’s Ghostbusters film. What’s interesting is, the movie now has an official title, and they’ve cast one of the main stars from Avengers: Endgame.

Check out Paul Rudd announcing his involvement in Ghostbusters 2020:

Rudd joins a cast which includes the likes of Finn Wolfhard (Stranger Things), McKenna Grace (Captain Marvel), and Carrie Coon (The Leftovers). We don’t have any details on who Rudd will be playing in the film, but if Coon is some kind of single mother, I imagine that he could be some kind of boyfriend who is trying to get along with the kids.

Then again, he could also be the last generation of Ghostbusters that were hired before the organization went down.

As of now, the plot for Ghostbusters 2020 is still under wraps, but I imagine it’s going to involve some kind of distant relative of an original Ghostbuster trying to kick off the business again. With Harold Ramis having passed away back in 2014, I can imagine that this film will focus on a family of Spenglers, but I wouldn’t be opposed to them being Stantzs or Venkmans.

But I think it’s a must that the original Busters from ’84 make an appearance. Is it too much to ask for Rick Moranis to return?