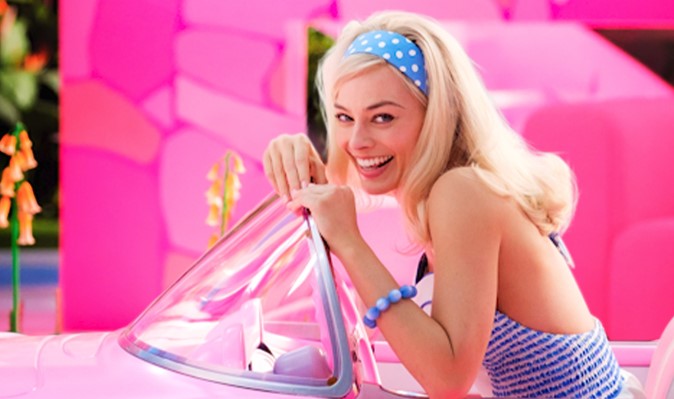 Margot Robbie has worked with some legendary directors from Martin Scorsese to Quentin Tarantino, so you should expect every movie that she’s cast in to be good. With Robbie set to star in the upcoming Barbie film, she hypes up the script written by director Greta Gerwig and Noah Baumbach.

Talking to The Sun (via Culture Crave), Robbie urges fans to re-evaluate expectations when it comes to the Barbie movie. She says, “Whatever people expect the Barbie movie to be like, they need to totally re-think it because Greta Gerwig has done something ­special here”

While Barbie could have easily just been a toy promotion film like The LEGO Movie, the inclusion of Gerwig and Baumbach has a lot of fans curious about the movie. With Little Women Gerwig has proven herself to find a unique voice when it comes to adaptations; and Baumbach is best known for his authentic dialogue and dramas—what could he possibly have to say in a Barbie film.

My guess is, we would actually get to see a deep-dive into Barbie as an icon and what she really means to modern women. Sure, she was considered to be the poster child of the ‘independent woman’, but she has recently been criticized for promoting unhealthy beauty standards. What will Barbie have to say about that?

The movie is set to come out later in 2023, so it could be a while before we get our first teaser. In the meantime, fans can just hype themselves up with leaked set photos of Robbie and Gosling in adorable costumes.