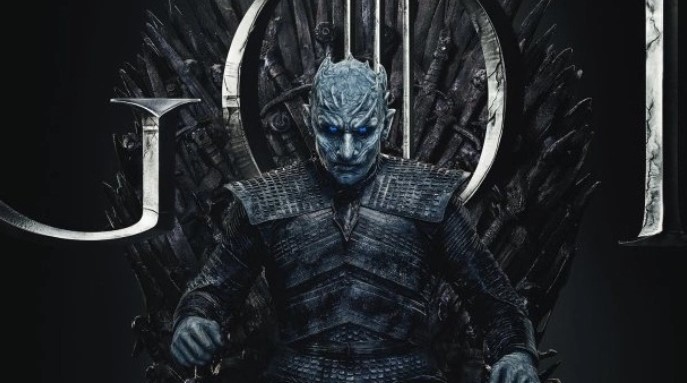 George R.R. Martin may not have been able to deliver Winds of Winter on time, but he sure makes some lengthy blog posts. What’s great is, one of his latest entries offers an update on WoW, and he says it could be the longest entry in the Song of Ice and Fire series yet.

Writing on his blog, Martin shares:

THE WINDS OF WINTER is going to be a big book.   The way it is going, it could be bigger than A STORM OF SWORDS or A DANCE WITH DRAGONS, the longest books in the series to date.   I do usually cut and trim once I finish, but I need to finish first.

Though that’s the only update Martin has on his book, he also has some inside information on the upcoming HBO Max series, House of the Dragon. “I saw rough cuts of a couple more episodes of HOUSE OF THE DRAGON, and was just as pleased as I was with the earlier episodes.   Ryan and Miguel and their cast and crew are doing great work,” writes Martin, “Those of you who like complex, conflicted, grey characters (as I do) will like this series, I think.   There will be plenty of dragons and battles, to be sure, but the spine of the story is the human conflicts, the love and the hate, character drama rather than action/ adventure.”

Though a lot of fans were disappointed about how Game of Thrones as a series ended, there is a lot of hope for Martin’s Winds of Winter in that it will deliver the ‘true’ ending for the series. While I think that the characters will all still end up in the same place, readers are expecting Martin’s book to come to a more organic end as compared to the series, which a lot of fans felt was rushed.

We’ve yet to get a release date on Winds of Winter, but you can watch out for House of the Dragon when it hits HBO Max on Aug. 21.