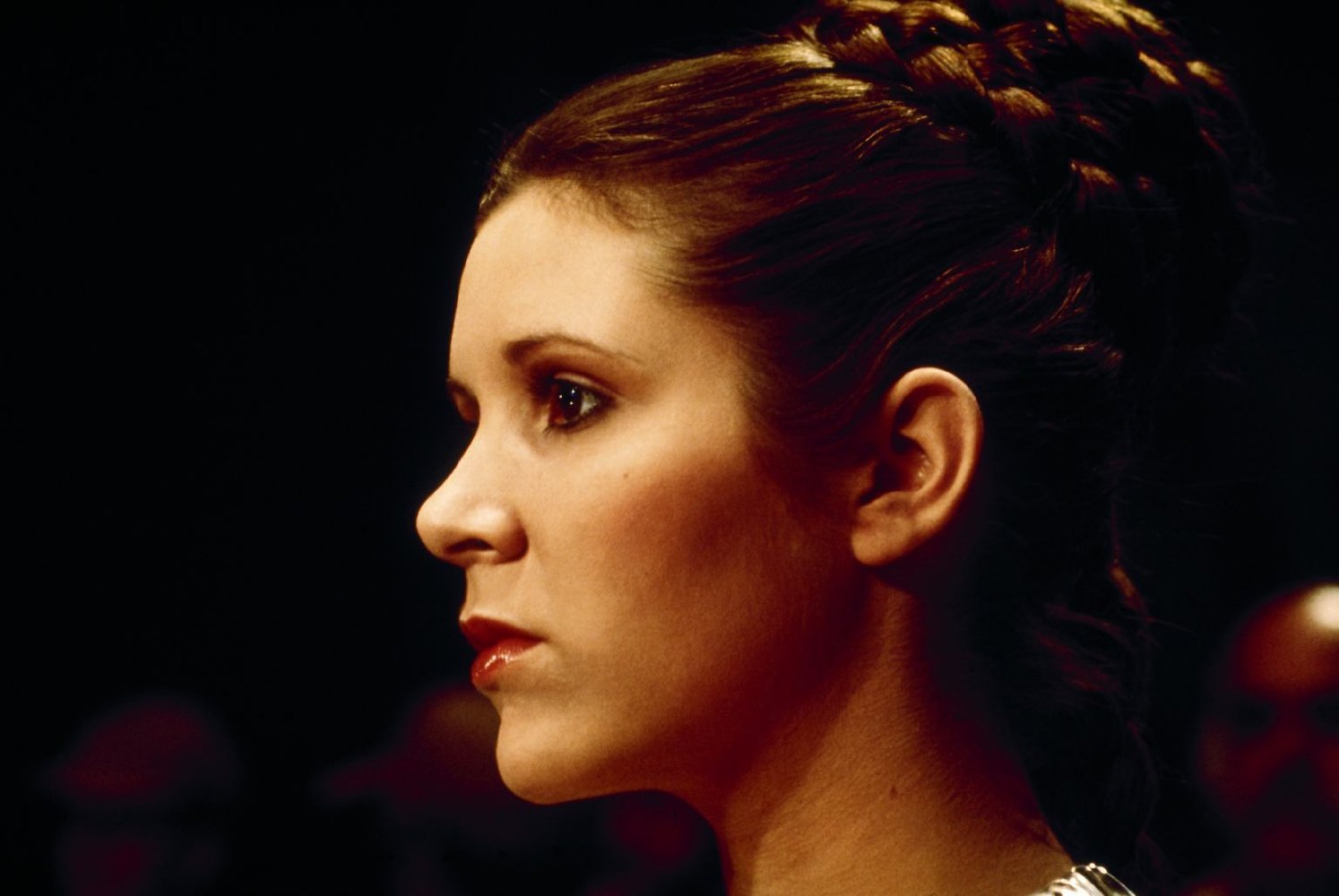 With the arrival of billion dollar Star Wars spin-off, Rogue One, on DVD and BluRay on the 10th April, director Gareth Edwards has been doing the final press rounds about his Death Star heist movie. It turns out that one of his biggest regrets with the film was nothing to do with how it turned out, or anything about the mountain out of a molehill reshoots, but the heartbreaking missed opportunities to both meet Carrie Fisher, and also not being able to show her the finished film, in which her CGI appearance as Leia is Rogue One’s sign-off.

In an interview with The Telegraph he told the UK publication that:-

“I just feel the whole thing was, to be honest, one big love letter to Carrie. What we’re doing with the entire movie is all building to that one moment [of the Death Star plans being handed to Princess Leia] where we hand the baton to her, to go off and make that film that inspired us all as kids. So it couldn’t have ended better from that point of view. It’s just sad – I was always thinking that I would get to meet her and talk to her at some point about it, and I never really met her properly. I walked past her once on the set of Episode VII, I was meeting some of the crew, and she walked past me, and I had a little fanboy freakout.”

Edwards should be pleased to find out that before Fisher’s tragic passing, she did get to see her CGI flashback, and commented about it in her own inimitable, self deprecating style.

We will of course get to see her final appearance as Leia in Rian Johnson’s The Last Jedi, who is also writing the script for Episode IX for director Colin Treverrow (Jurassic World). Both have said that the film will address the fate of Leia, but categorically stated that there are no plans for a Rogue One style visual resurrection.

You can read the full Telegraph interview here. Rogue One is available to buy on April 10th. Star Wars Episode VIII: The Last Jedi is out on 15th December 2017.