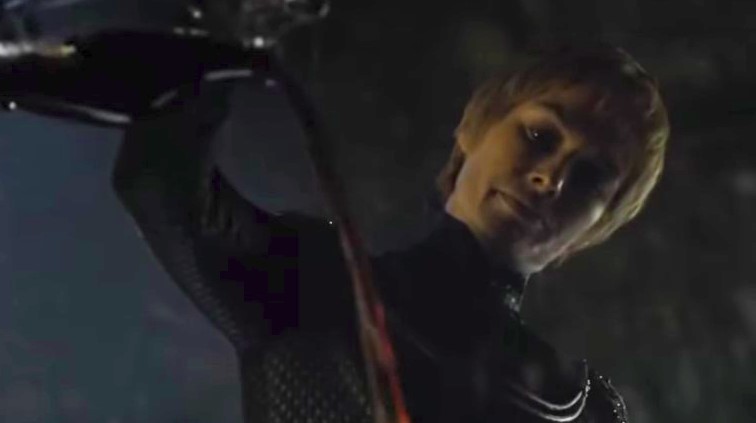 Game of Thrones is never short on tormentor characters, and one of Cersei’s was one Septa Unella a.k.a. the Shame Bell Lady. Unella eventually met her comeuppance in the show in the hands of the Mountain, but actress Hannah Waddingham reveals that she had to experience some real-life torture when she was shooting Unella’s end.

Talking to Collider, Waddingham had revealed that she was literally waterboarded when she was shooting scenes of Cersei turning the tables on Unella. In what she describes as ‘other than childbirth, the worst day of my life,’ Waddingham explains how she was strapped onto a table for 10 hours with Lena Headey pouring liquid on her face.

Apparently, Waddingham had exerted herself so much during the shoot that she had lost her voice as she was ‘screaming through the Mountain’s hand,’ and she also said that bruises were ‘already coming up like I’d been attacked.’ After the shoot, Waddingham also says that she had gotten some claustrophobia around water, and would start to get panic attacks when she saw characters onscreen going into water.

We don’t know if there’s anything the Game of Thrones producers can do about it now besides an apology and promise to do better, but fans are definitely showing their outrage online for how poorly Waddingham was treated.

Though her Game of Thrones days may be behind her, you can catch Waddingham in Apple TV’s ted Lasso or Netflix’s Sex Education where (hopefully) she isn’t being asked to do some surprise torture scenes.