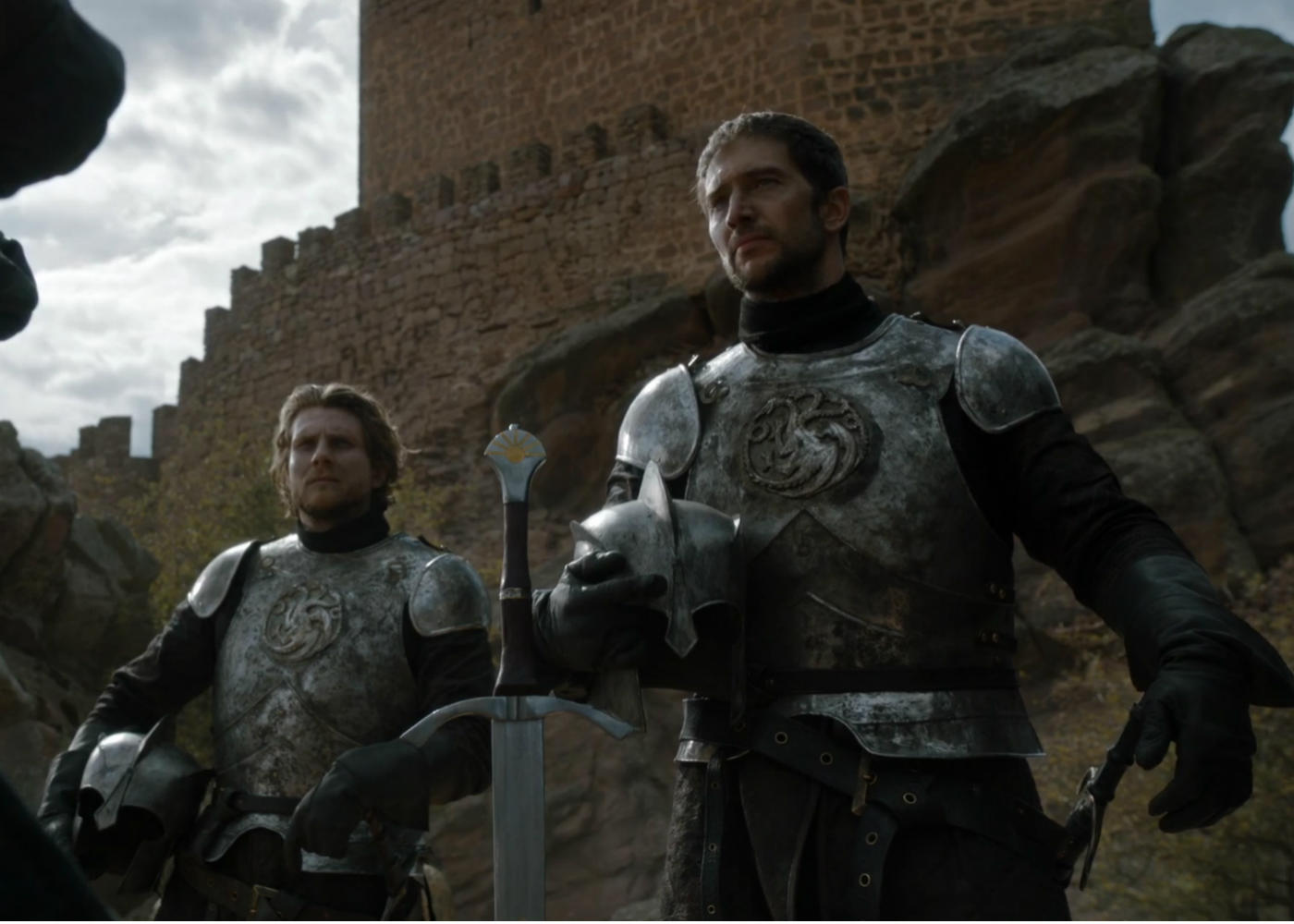 Perhaps unsurprisingly, HBO has announced the possibility of four spin off shows from Game of Thrones (via Variety). In Westeros, it would appear that the show itself is the only thing that can’t be killed. Finally, fans can breathe a little easier. Especially with the final season starting July 16th.

Undoubtedly, it won’t be long before a television critic or two starts moaning. The criticism will be the same as superhero films. Fatigue. Too much repetition. Too many trips to the well.  In reality, the show has barely scratched the surface of the source material, as book readers well know. Besides, the talent is there.

Max Borenstein (Godzilla), Jane Goldman (Kick-ass), Brian Helgeland (Man on Fire) and Carly Wray (The Leftovers) are all on board as writers of these spin-offs. All these writers are capable of delighting and shocking audiences in new and unexpected ways. Also, George R. R. Martin is on board as an executive producer for all four series. Dan Weiss and David Benioff, Game of Thrones showrunners are also on board as executive producers.  They can give creative input and help mold this new world if need be.

Game of Thrones is the highest viewed program in the history of HBO. So, it’s easy to chalk this up as a cynical cash grab. There might be some truth to that. But also true, is that HBO rarely produces less than stellar content. Also, they don’t have to greenlight any of these projects if the ideas don’t work. It’s a no-lose situation. One that will likely pay dividends. Besides, in a world where Netflix seems to be buying up anything remotely marketable, it’s smart to retain the brand. A good idea to keep the Game of Thrones world alive, if the shows are good. If quality begins to dip, so will the fans and the value of the brand.

But, with the talent involved, demand can absolutely meet creative vision. This could be something special for generations. HBO has announced that the series will explore different points in the history of Westeros. That means diversity. There’s room for nearly anything you could think of. A Game of Thrones for every type of fan. Imagine a dark mystery story unfolding in the world of Game of Thrones. Or a romping buddy adventure with Dunk and Egg. With Game of Thrones and HBO anything is possible.