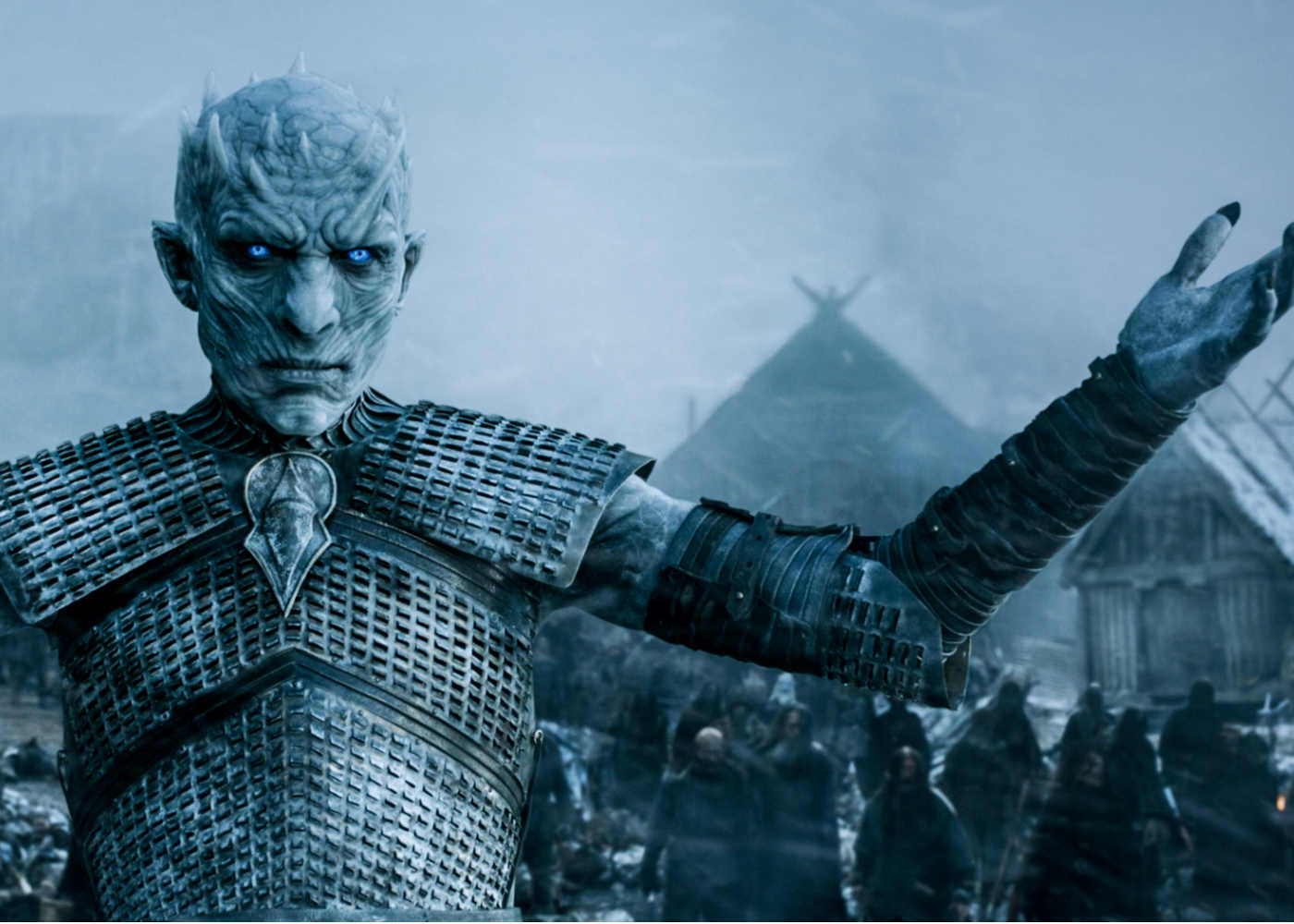 YOU HAVE BEEN WARNED. DO NOT READ THIS ARTICLE OR WATCH THE TRAILER IF YOU HAVEN’T YET SEEN GAME OF THRONES EPISODE 6: BEYOND THE WALL. TURN BACK NOW!

HBO have released the teaser for the Game of Thrones Season 7 finale, which will find us all scraping our jaws from the floor this time next week, if it wasn’t already there off the back of Episode 6: Beyond the Wall.

This abridged season has had its problems, none more so than the nonsensical geographical location hopping of the main players, but there’s no denying that the spectacle has been as impressive as anything you’d hope to see on the big screen, and this teaser not only hints at a coming together of great battalions, but continuing with one of this seasons mains threads, a reunion between long separated characters.

With Jon Snow (Kit Harrington) and his suicide squad having successfully captured a Wight, it’s time to present the undead sack-head to everyone’s favourite brother-loving Queen, Cersei (Lena Headey). Throw in her estranged father-killing brother, Tyrion (Peter Dinklage), and the kind of fireworks anticipated from this finale will be of the spoken word variety, rather than the frozen spear and dragon roar kind.

With a total run time of approximately ninety minutes, David Benioff and D. B. Weiss have crammed as much into their penultimate season send-off as possible. It appears that the battle between the different kingdoms, which all expected would be set up in these final few episodes, might be put on hold until next year, as the warring factions try to form an uneasy allegiance in order to defeat the Dead Army, and that posturing big-head, The Night King.

Game of Thrones concludes its seventh season next Sunday (August 27) at 9pm on HBO, or 2am on Sky Atlantic UK.