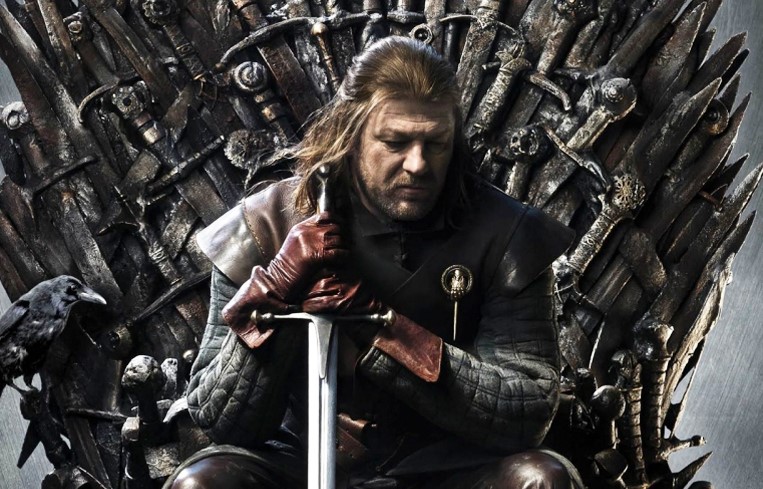 With one of the first Harry Potter spinoffs to be the stage play The Cursed Child, it looks like George R.R. Martin will be bringing the world of Westeros to Broadway.

As per The Hollywood Reporter, Martin is teaming up with producers Simon Painter and Tim Lawson to bring The Great Tourney of Harrenhal to the theatre. The play’s official description reads:

“The play will for the first time take audiences deeper behind the scenes of a landmark event that previously was shrouded in mystery… Featuring many of the most iconic and well-known characters from the series, the production will boast a story centered around love, vengeance, madness and the dangers of dealing in prophecy, in the process revealing secrets and lies that have only been hinted at until now.”

While HBO spinoffs like House of the Dragon will focus on characters we’ve yet to meet, this upcoming play will feature some fan-favorite characters from Game of Thrones including Ned Stark, Jaime Lannister, Robert Baratheon, Rhaegar Targaryen, and Oberyn Martell. We’ll also be meeting Lyanna Stark—who was famously dead when Game of Thrones started.

While we shouldn’t expect any huge battle to take place, we should have a lot of the character intrigue and drama that were (in my opinion) the better parts of the earlier seasons of Game of Thrones. Martin says:

“The seeds of war are often planted in times of peace… Few in Westeros knew the carnage to come when highborn and smallfolk alike gathered at Harrenhal to watch the finest knights of the realm compete in a great tourney, during the Year of the False Spring. It is a tourney oft referred during HBO’s Game of Thrones, and in my novels, A Song of Ice & Fire … and now, at last, we can tell the whole story… on the stage.”

In the books the Tourney at Harennhal was considered to be one of the precursors to Robert’s Rebellion, and a notable event that took place was Rhaegar naming Lyanna as his “Queen of Love and Beauty”; scandalous since Rhaegar was already married to Elia Martell of Dorne and Lyanna was betrothed to Robert Baratheon. Though it was generally accepted that Rhaegar had kidnapped Lyanna, it’s likely that this play will focus on their romance and eventual marriage.

Then again, that’s just speculation on my part.

No release date has been set for this play yet, but House of the Dragon is expected to debut on HBO sometime in 2022.