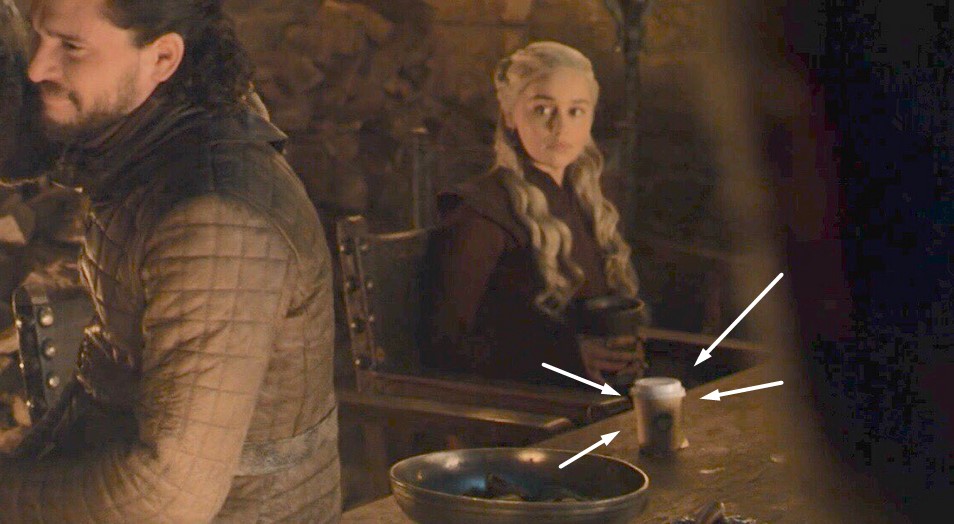 Back when the final season of Game of Thrones was still ongoing, a lot of fans were going crazy over one mistake where a coffee cup was spotted in front of Daenerys Targaryen during the celebration after The Long Night. A lot of people have been trying to find out whose fault it really was that the cup got there, and Emilia Clarke has revealed who the culprit really is.

Apparently, the cup belonged to Conleth Hill a.k.a. Varys the Spider.

Clarke reveals this during an appearance on The Tonight Show with Jimmy Fallon. She explains that she met up with Hill during a pre-Emmy party for the cast and crew, and Hill admitted to her that it was his cup. Apparently he didn’t come out to I back then because there was “too much heat” on Clarke. If anything, it kind of mirrors the sneaky nature of Varys, and I think it’s a hilarious story.

For now, Clarke looks to be taking a break from franchise films and says she’s actively looking for indie projects. Kind of the opposite to her co-star Kit Harington who has already jumped on to another franchise, playing the Black Knight for the Marvel Cinematic Universe. Personally, I would love for Clarke to come back to Star Wars because her Qi’Ra was just lovely. Let’s hope we get to #MakeSolo2Happen soon.