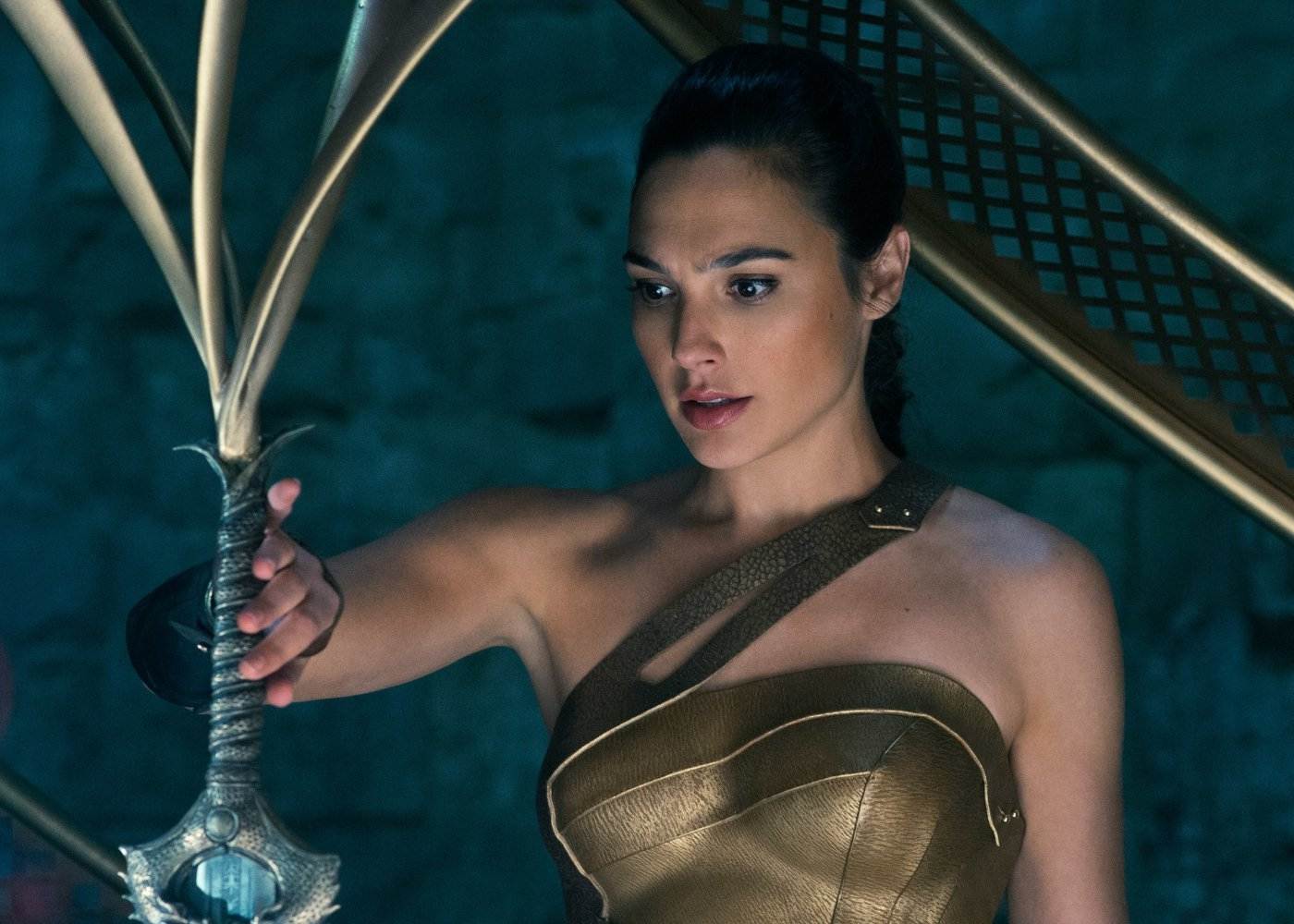 Coming off of her portrayal as Wonder Woman in the self-titled movie and on the heels of releasing the Justice League it’s no WONDER that Gal Gadot is somewhat of a Hollywood darling right now. So when rumors started up this weekend that Ms. Gadot was considering walking away from Wonder Woman 2 unless Brett Ratner is bought out by Warner Bros. from the production, the internet took notice and applauded her.

It’s a very Wonder Woman-esque move to make such a bold move about fighting for feminist ideals. However, while appearing on The Today Show with Savannah Guthrie, Gal Gadot spoke about Ratner’s exit from the franchise explaining that he had already left well before the Page Six’s story about her taking a stand.

“At the end of the day, a lot has been written about my views and the way I feel, and everyone knows the way I feel because I’m not hiding anything,” Gadot said. “But the truth is there’s so many people involved in making this movie and they all echo the same sentiments.”

She added, “Everyone knew what was the right thing to do, but there was nothing for me to actually come and say, because it was already done before the article came out.”

Check out the full interview below: