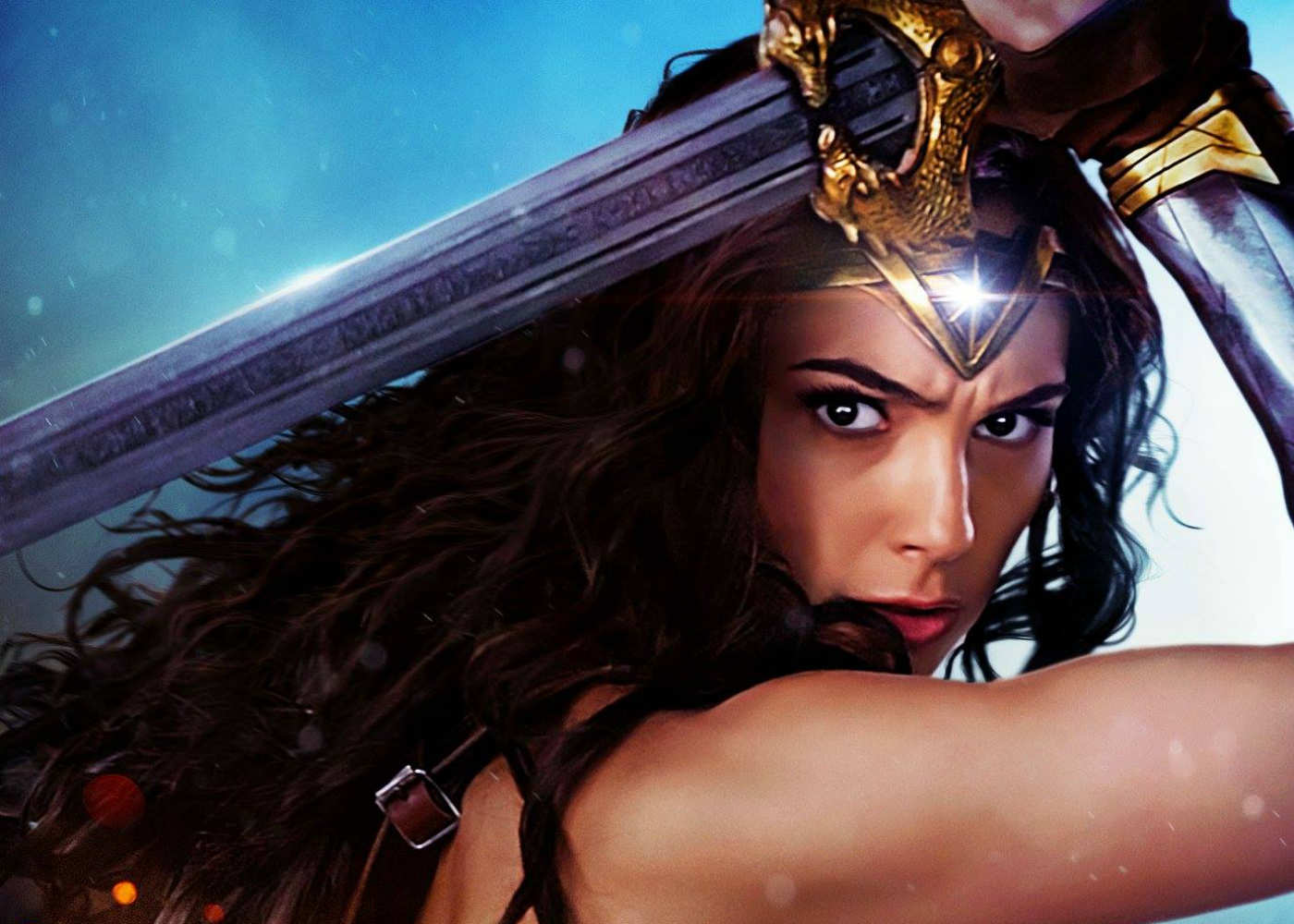 Wonder Woman has arrived with record-smashing force. The Princess of Themyscira awed audiences across the world, as the film grossed $103.1 million domestically and $223 million worldwide in its opening weekend, a new box-office record for a female-directed film. In a CBS interview, Patty Jenkins spoke of the pressure she felt when tasked with directing the film:

It would seem Jenkins has succeeded in making that great superhero film. Not only did Wonder Woman draw in record sales, the film received a resounding 93% Rotten Tomatoes score. Jenkins tweeted her thanks to fans on Monday, also saying “YOU have helped us make change.”

I want to send out the deepest and sincere THANK YOU to all of you who made this so. YOU have helped us make change. Amazing!! #wonderwoman pic.twitter.com/vQQQfOzPyM

Gal Gadot echoed Jenkins sentiments in a touching video to fans on Facebook. “You made this movie what it is, and your love and support for this character and for myself are not to be taken for granted. Wonder Woman- number one movie in the whole world. This is all you. So big thank you. I’m sending you guys all the good energy and love back.”

The film’s success is a win for DC, whose properties continue to compete with Marvel’s cinematic universe in both sales and critical success. The introduction of Universal’s Dark Universe will present additional challenges, though it will be tough for its opening property, The Mummy, to follow Wonder Woman’s opening only a week later. Speaking to the success, Jeff Goldstein, President of Domestic Distribution, said in an interview with Deadline, “This movie resonated globally….Wonder Woman is a woman for our time, and her message and the tone that Patty Jenkins set forth connects with now.” Indeed, the sales numbers would seem to prove audiences worldwide did connect with the film and are eager for more of the diversity it showed in both filmmaking and storytelling.