Probably one of the funniest scenes to come out of Frozen II was Kristoff’s ballad Lost in the Woods which embraces corny rock music videos from the 80s. What fun is, Weezer has an official music video of them performing the song, and they recreate the scene from the film, complete with an appearance of Kristen Bell (Anna).

I have to say, I really love how they characterized everyone in the film, and they were able to stay true to Kristoff in a sense that his song was sincere, but it was presented in a funny way since Kristoff is part of the comic relief. I don’t know if kids were able to get in on the joke that Kristoff was parodying 80s rock videos, but I’m sure the adults in the audience had a laugh.

For now, reviews for Frozen II are generally great, with a lot of praise coming to the “maturing” of the characters along with the audience of the original. A lot of people may criticize the music for not being as memorable, but I thought it was step-up to the first film. I especially like Olaf’s When I am Older compared to In Summer.

Why was Elsa born with magical powers? What truths about the past await Elsa as she ventures into the unknown to the enchanted forests and dark seas beyond Arendelle? The answers are calling her but also threatening her kingdom. Together with Anna, Kristoff, Olaf and Sven, she’ll face a dangerous but remarkable journey. 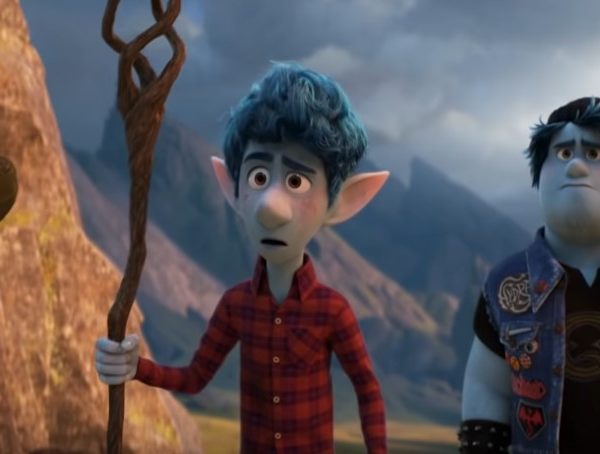 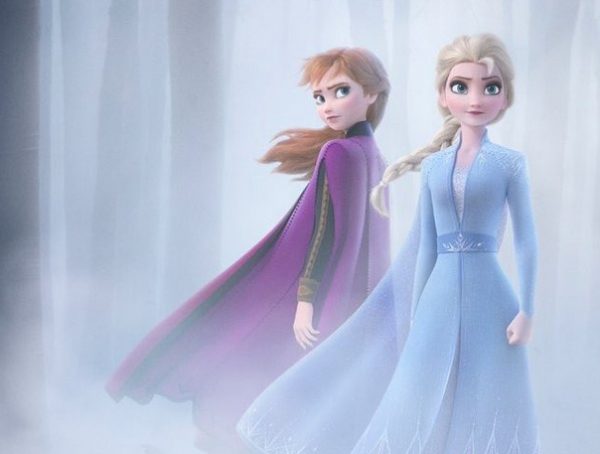