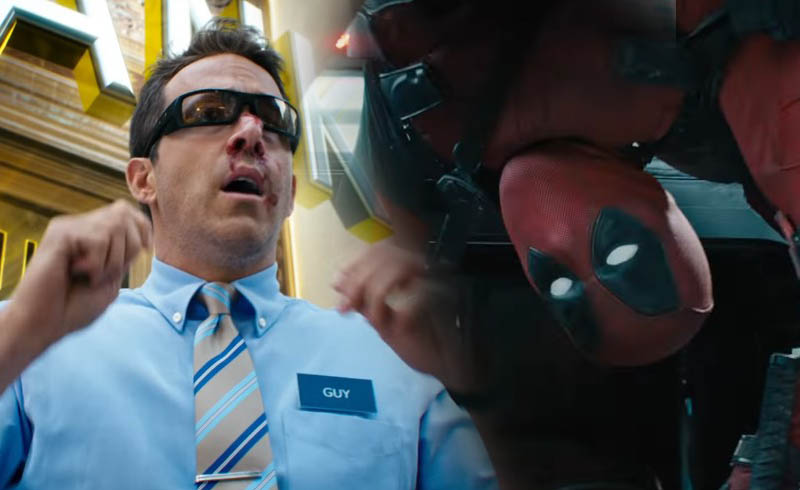 Shawn Levy has made a hit with Free Guy, and rave reviews have been coming out for Netflix’s The Adam Project. Now word has it that Levy could be teaming up with Reynolds for an established property that everyone has been waiting to hear an update about.

According to The Hollywood Reporter, Levy has now been tapped to direct Deadpool 3. We don’t have any specifics on the project, but we do know that Ryan Reynolds will be returning, and that this time, he will be part of the MCU continuity.

Should Levy land the job, he would be the third director to take on the Merc with the Mouth. The first movie was directed by Tim Miller with the hiring David Leitch as the director. With Levy’s penchant for family-friendly action, I think he’s the perfect choice to bring us an MCU-friendly version of the character. Then again, I would just love it if Reynolds can just keep going all out with the way he portrays DP.

Personally, I always thought that the Deadpool films have kind of been a mixed bag. Though it was great to finally have the character come to screen, I think both films have a messy narrative problem. Hopefully this time we can get a clearer story out of the character, but they should try their best to steer away from the established MCU formula.

We don’t know when Deadpool will make his official MCU debut, but I’m hoping they have him fall through a portal in Doctor Strange in the Multiverse of Madness. How ballsy would it be if they had him introduce us to the concept of mutants in the MCU?

No release date has been set for Deadpool 3, but the Doctor Strange sequel comes out May 6. Catch The Adam Project now on Netflix.