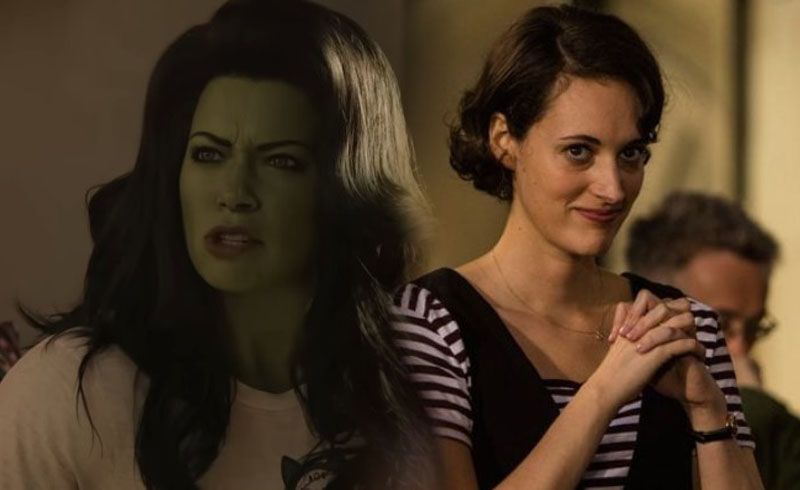 Deadpool may be the king of fourth wall breaking, but Jennifer Walters managed to do the same in the latest trailer for She-Hulk: Attorney at Law. What’s interesting is, the series is actually drawing inspiration from another hit show starring Phoebe Waller-Bridge.

Talking to Total Film (via Games Radar), head writer Jessica Gao reveals that Fleabag was a big inspiration for the series. Star Tatiana Maslany also added, “The irreverence of [Fleabag] and the sense of humor… there’s a lot there that I can definitely see that they drew from as inspiration.”

Though Marvel properties are usually filled with ‘end-of-the-world’ stakes, Gao talks about how She-Hulk as a series will focus on the more day-to-day aspects of the characters in the MCU. Gao explains:

I’m already loving the angle, and after the usual stakes with properties like Moon Knight and Ms. Marvel, I’m eager to watch a character like Jen just working hard and trying to make sense of this world full of superhumans.

Catch She-Hulk: Attorney at Law when the series premieres on Disney+ on Aug. 17.