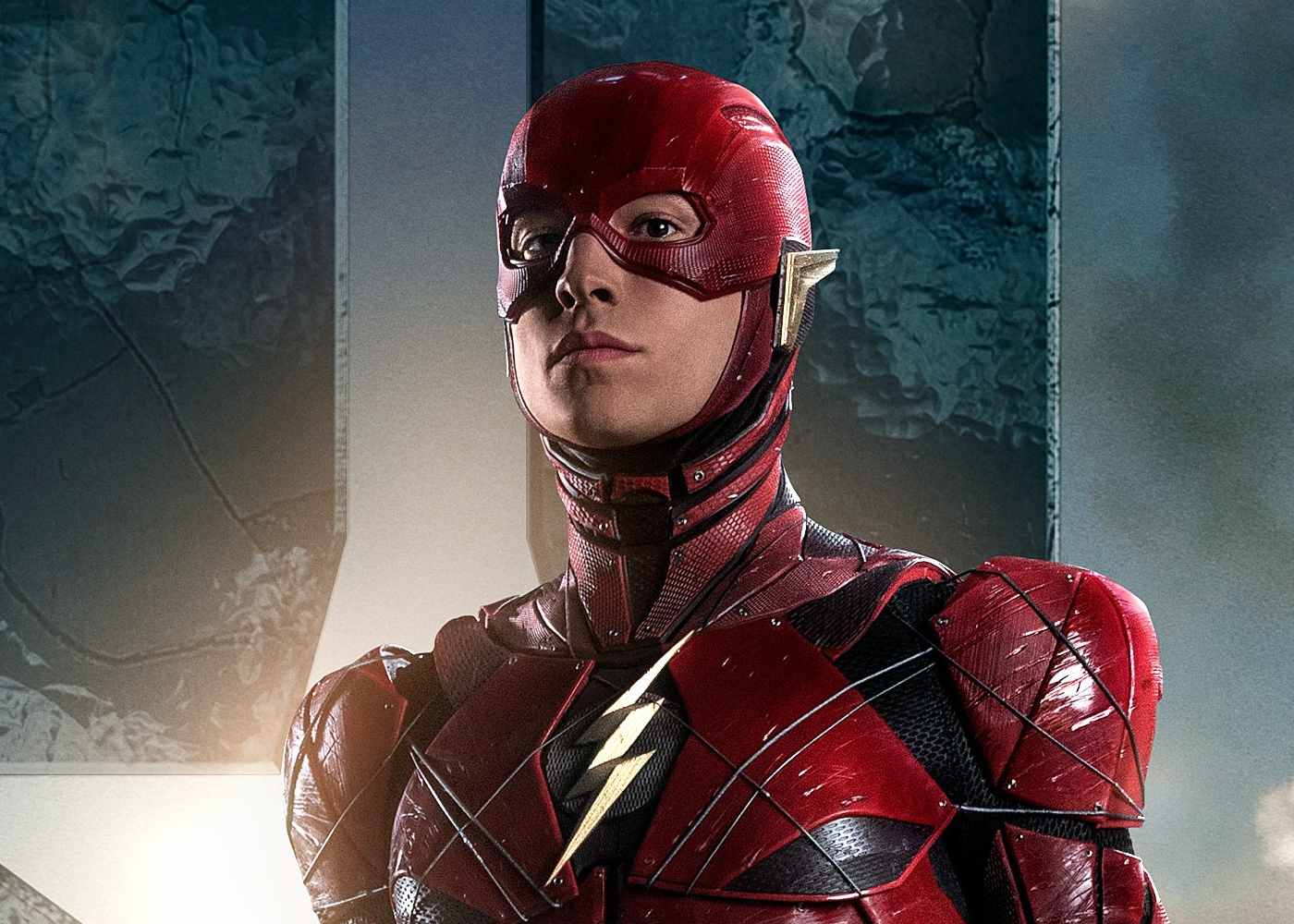 In late April, word spread that WB was eyeing Back to the Future’s Robert Zemeckis to helm The Flash’s solo feature. At the time, nothing could substantiate such bold claims. However, times are a-changing. According to a source in the know, via The Wrap, Zemeckis is the frontrunner on The Flash hopefuls list.

But the list doesn’t stop there. Apparently, Matthew Vaughn and Sam Raimi are contenders, as well, according to THR.  Matthew Vaughn, of course, is known for his work directing Kick-Ass, X-Men: First Class, and Kingsman: The Secret Service. Raimi is responsible for bringing the Spider-Man trilogy to life in the early 2000s.

The film was initially set to open in theaters next March. The inside source insists that Warner Bros. isn’t rushing to get the Speedster’s solo out the door. Getting the standalone right is the studio’s priority. What that could entail for the new release window remains to be seen.

At the time of writing, little is known about the solo itself. Ezra Miller will star as the Scarlet Speedster himself, Barry Allen. Of course, behind every Barry Allen is an Iris West. Dope star, Kiersey Simons is attached to play The Flash’s love interest.

When Seth Grahame-Smith resigned, he left behind a script. Who knows if that’s still in play. However, we do know that King Arthur: Legend of the Sword scribe, Joby Harold has been hired to rewrite the script in whatever state it’s in.

There’s probably a long wait ahead before Ezra Miller stars in his own DCEU film. In the meantime, though, he’s set to potentially steal the show in Justice League later this fall.