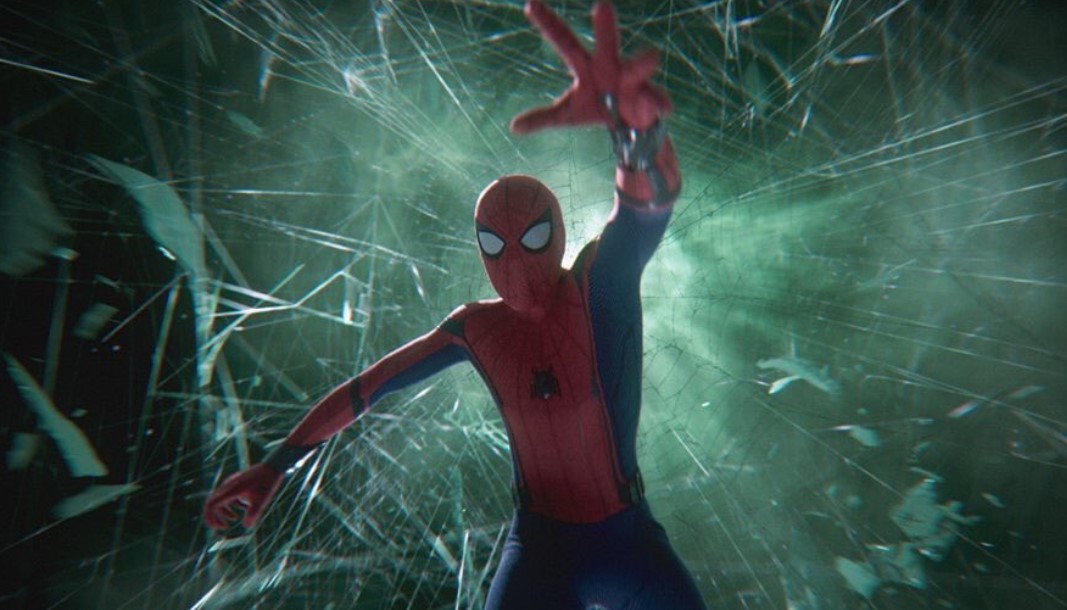 Spider-Man 3is currently shooting in Atlanta, and though the film is coming at the end of next year, word has been going around that we could get a preview before the end of 2020.

A lot of sites had been reporting that Sony is going to drop the first look at Spider-Man 3 this year, and though insider Daniel Richtman has been claimed as the source, Richtman himself has posted on Twitter that this source was actually a producer from Sony. Here’s the post:

Just to make thihgs clear; I see a lot of sites citing me saying teaser is coming this month for Spider-Man 3 but the source was a producer from Sony, not me. https://t.co/De3eHUP64A

With Sony teasing a Spider-Verse film with Spider-Man 3, a lot of people are expecting Avengers: Endgame-level hype when it comes to the movie. After all, they are bringing back older Spider-Men like Tobey Maguire and Andrew Garfield. We’re also getting the return of villains like Jamie Foxx’s Elector and Alfred Molina’s Doc Ock.

For now, we should just take this news with a grain of salt. After all, Sony could very well change its plans in the last minute. Then again, with this movie expected to be huge, it would be a surprise they would start teasing as early as now. Let’s just hope they don’t spoil too much of the story like they did with the trailers for Spider-Man: Homecoming.

Personally, I’m just worried that Tom Holland will be overshadowed by Maguire and Garfield. I’m just hoping director Jon Watts finds a way to keep the story on track and not get lost in the fanservice.