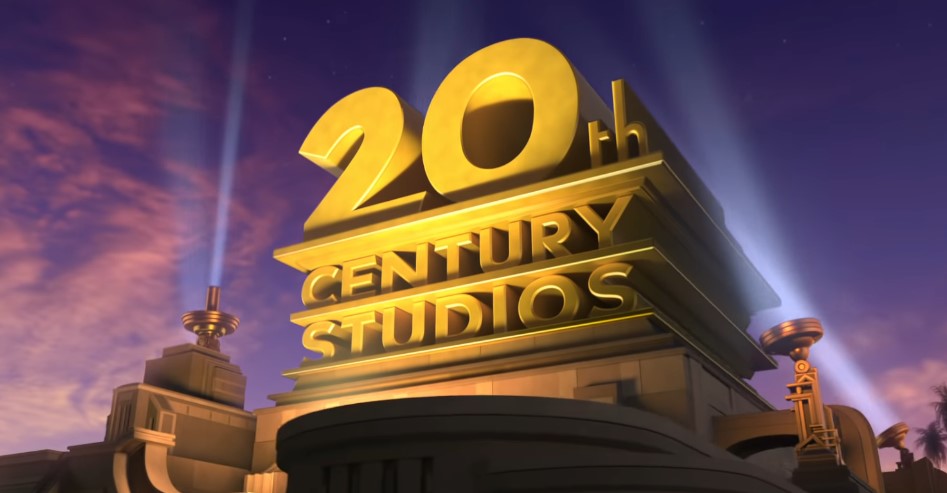 News had come out last month that Disney was rebranding 20th Century Fox and dropping the “Fox” from the title. We thought the transition would take a while, but it looks like Disney has already started making major changes. Just in, a new trailer for Call of the Wild has revealed the new intro for 20th Century Studios.

Some people were actually worried that the Fox fanfare wasn’t present with this new logo, but I imagine that Disney is still going to keep it when the film officially releases. If anything, the trailer is too short to include the musical bit, so I don’t think it’s worth worrying about now. If anything, Disney is likely to keep it, since it’s probably one of the most iconic intros in cinema. Heck, it’s still weird starting Star Wars movie without it.

While some people think it was uncalled for by Disney to rebrand the studio, some think this was done to  properly distance the company from the Fox name, which has its share of controversy, especially around the rise of the #MeToo Movement. If you ask me, I think it’s pretty great that Disney didn’t do a complete overhaul, still keeping the original logo and elements of the name. After all, not everything has to be branded with “Disney”.

Adapted from the beloved literary classic, THE CALL OF THE WILD vividly brings to the screen the story of Buck, a big-hearted dog whose blissful domestic life is turned upside down when he is suddenly uprooted from his California home and transplanted to the exotic wilds of the Alaskan Yukon during the Gold Rush of the 1890s. As the newest rookie on a mail delivery dog sled team–and later its leader–Buck experiences the adventure of a lifetime, ultimately finding his true place in the world and becoming his own master.

For now, Call of the Wild is expected to premier on Feb. 21.