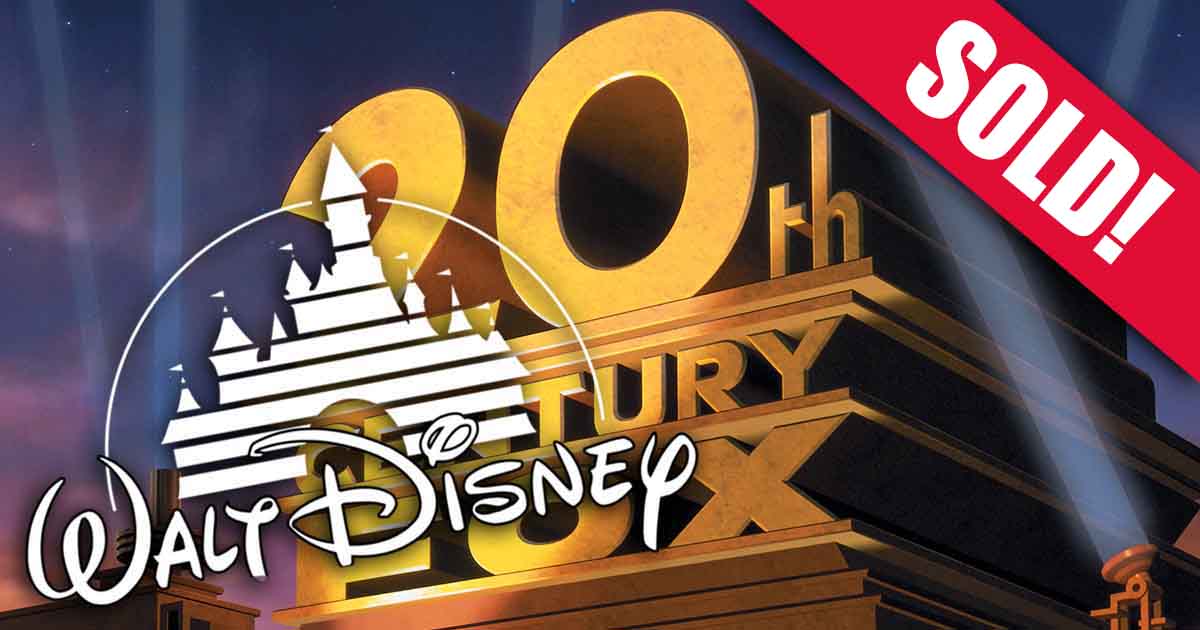 Disney has made yet another historic purchase when they merged with 20th Century Fox, and now news has it that the mouse house is officially removing the “Fox” brand from 20th Century Fox and Fox Searchlight.

As per Variety, the aforementioned studios will now be renamed simply 20th Century Pictures and Searchlight Pictures. What’s more, the logos won’t be changed at all—save for the “Fox” that will be dropped from the title.

While some thought this was an inevitable power move by Disney, others think that removing the Fox brand was necessary to distance the Disney company from any bad press that’s connected to the name—particularly Fox News. The network was known for leaning toward the conservative parties; not to mention being a source of multiple sexual misconduct scandals.

While Disney is removing a big part of the brand with “Fox”, I guess you have to understand what they were trying to do. If anything, they still want to keep the old logo an fanfare, and people will still know the name 20th Century and Searchlight.

As of now, it looks like the big changes are only affecting the movie studios for now. We don’t know what’s going to happen with the TV end of things yet, but it’s possible that Disney will find another way to separate itself from the bad brand that Fox is now notorious for being. Let’s just hope it’s for the best when it comes to more progressive entertainment.