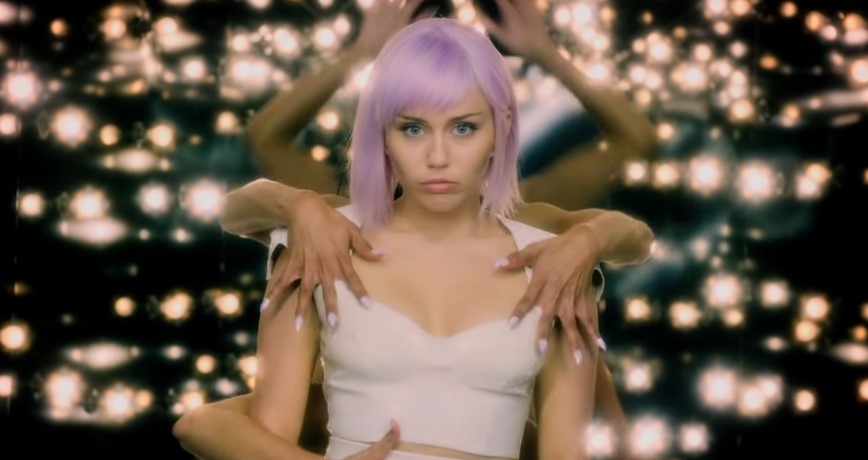 Everyone was talking about Black Mirror: Bandersnatch when it came out last year, but now the show is ready to come back to its more traditional form next month. Netflix has just released their first trailer for Black Mirror 5 and it teases three new stories set in the not so distant future.

No descriptions have been given for the upcoming episodes, but we should expect them to all be themed around the dangers of technology. As always, the show boasts to have some big stars included, with the likes of Miley Cyrus, Yahya Abdul-Mateen II, Andrew Scott, and Anthony Mackie.

The first episode is said to be titled Striking Vipers and it’s going to be the episode with Mackie and Abdul-Mateen II. The one after that is Smithereens with Scott, and the final episode still has no name, but it’s the one with Miley Cyrus playing what looks to be a pop-star.

While the show had made a reputation with tragic tales, the latest episodes have admittedly given us more positive endings. I mean, some horrific things still happen, but at least the villain gets what’s coming to him in the end. If you look at the earlier episodes, it’s like the show was trying to one-up itself on how miserable they can make the audiences feel.

Will Black Mirror continue this more positive outlook, or are we ready to go back to that classic tragedy?