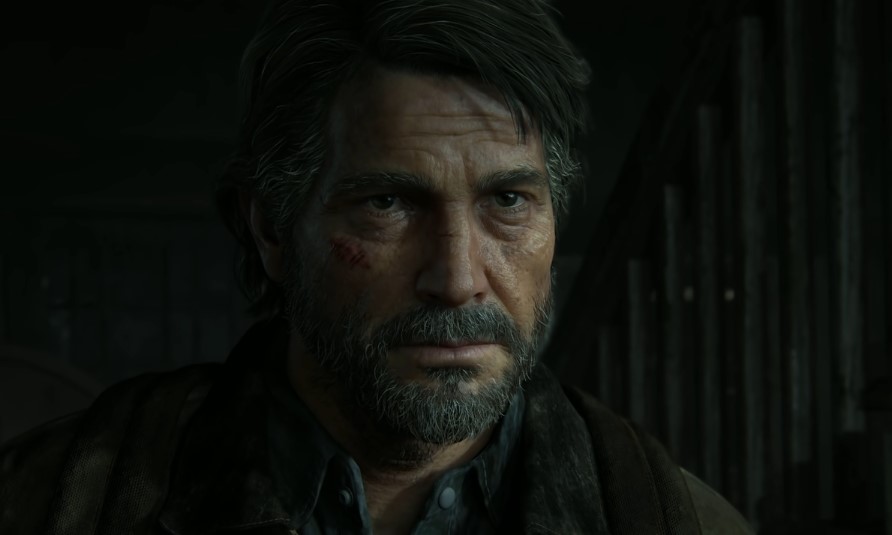 A lot of people are excited for the release of The Last of Us Part II, and one of the biggest questions about the game is the involvement of the first game’s protagonist, Joel. While Joel’s fate is still up in the air, actor Troy Baker has confirmed that he’ll have an integral part in the story.

Talking to Fandom, Baker explains Joel “will play a central role” in The Last of Us Part II. He continues:

Seeing that Joel was basically the central character in the first game, I’m kind of curious what story Part II has been hiding from the players. Is it something he did during between the outbreak and the events of the first game? Does it have something to do with his fallout with Tommy and the Fireflies?

Either way, everyone is still curious on whether Joel is actually alive in Part II or not. Seeing that Ellie is now the central character, there is definitely something up when it comes to the fate of Joel. Either him and Ellie also had their falling out, or he died at some point. Either way, I’m almost sure that Ellie isn’t avenging him, since that was what everyone was expecting.

As of now, The Last of Us Part II has no release date, but hopefully it comes out this year.