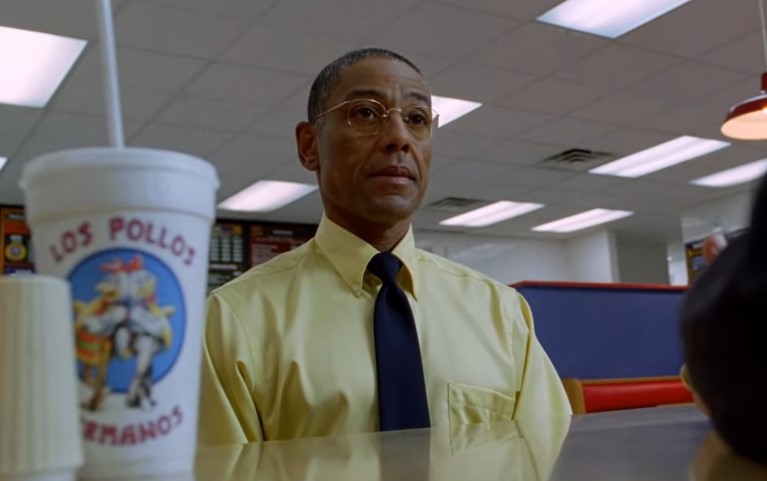 Patrick Stewart may have played Professor X in Doctor Strange 2, but fans are expecting a completely new character to take over the role in Marvel’s full reboot of the X-Men. While fans have been going around online pitching their fancasts for the role, one Breaking Bad star is making it public which role he wants to play should he get cast in the MCU.

In a recent fan panel (via Discussing Film), Breaking Bad’s Giancarlo Esposito says that he’s met with Marvel for roles like Magneto and Doctor Doom; but the part that he wants to play the most is Professor X.

Giancarlo Esposito reveals he has met with Marvel Studios.

He adds that he would want to play Professor X.

He says that he chose the role of Charles Xavier in order to play a different role this time around. If you’ve noticed, Esposito has been mostly playing the stone-faced villain from Breaking Bad to The Boys. He tried to be a bit more whimsical in The Mandalorian, but who really remembers Moff Gideon besides the reveal that he wields the Darksaber?

If anything, Charles Xavier seems like the perfect role for Esposito, and I think he can play the part of a warm, intellectual mentor. It would be great if we could see him actually try a different character—after playing the same one for so many other properties.

We don’t know when Marvel plans to take on the X-Men, but I’m sure they’re already cooking something up. Besides X is Doctor Strange 2, there’s already the reveal of Kamala Khan being the MCU’s first confirmed mutant. Hopefully we don’t have to wait too long before the next reveal.

In the meantime, you can catch Esposito’s Moff Gidon in The Mandalorian now streaming on Disney+.