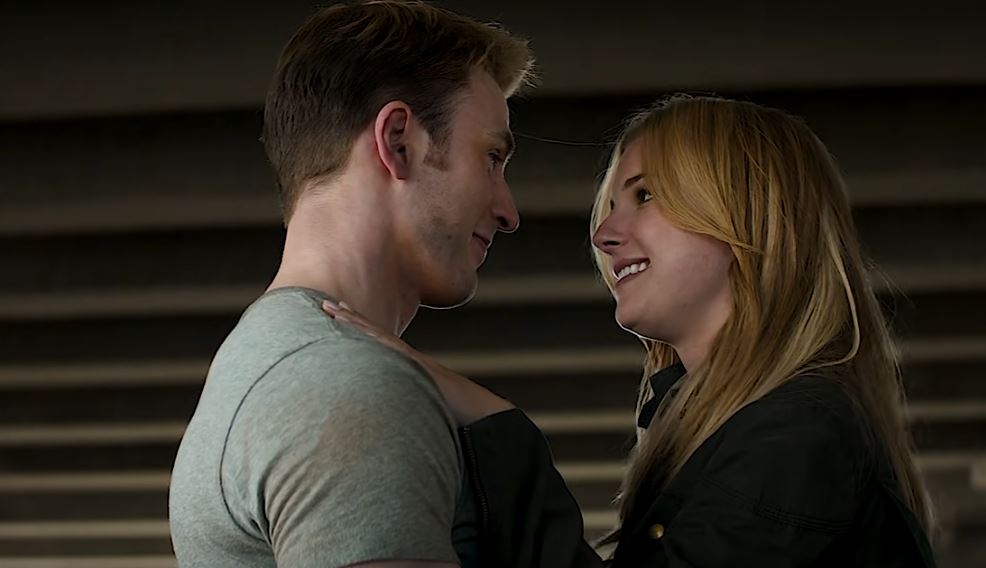 Though Steve Rogers had gotten his fairy-tale ending with Peggy Carter in Avengers: Endgame, a lot of fans haven’t forgotten that the films were trying to push a romance between Steve and Peggy’s niece Sharon Carter. With Sharon making her comeback in The Falcon and The Winter Soldier, actress Emily VanCamp has been asked to comment on Steve’s weird relationship with the aunt-niece pairing.

Talking to Entertainment Weekly, VanCamp was asked about Steve’s romance, and she says:

“… We never really touched on [that] when we were coming back to Sharon and re-developing who she is, so I guess that’s up for interpretation. That wasn’t one of the things we prioritized (laughs).”

VanCamp also added that Sharon just has, “bigger fish to fry at this point.”

For now, fans don’t really know where the character of Sharon Carter is going, but she definitely has more depth compared to her character from both The Winter Soldier and Civil War. I’m actually very interested to watch how Carter has delved into more shady dealings in order to survive, and I can’t wait to see what else she has to offer in the show. Is she secretly the Power Broker? Has she been supporting the Flag Smashers all along? Surely Marvel wants to give more for this female character to do besides being Steve Rogers’ former love interest?

Catch more of VanCamp’s Sharon Carter in the next episode of The Falcon and The Winter Soldier which airs on Disney+ this Friday.