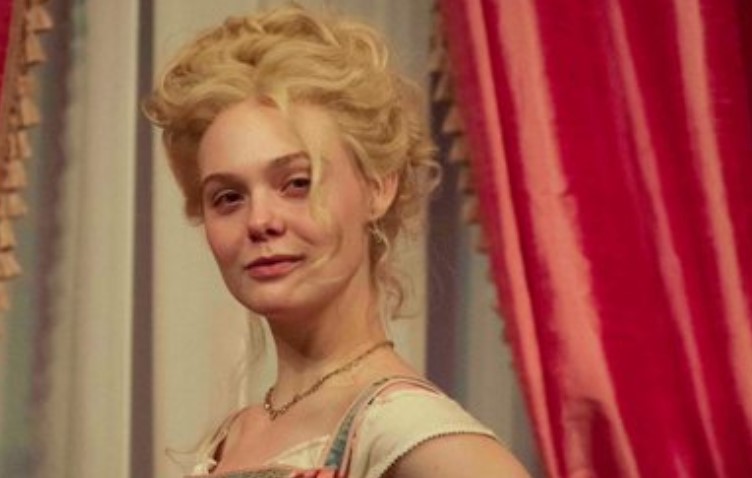 While there are several interesting shows to catch right now, one that definitely shouldn’t be missed is Hulu’s The Great starring Elle Fanning and Nicholas Hoult. The show had just received three Golden Globe nominations, and Fanning has decided to share a look at a very pregnant Catherine in the second season.

We don’t know how Catherine’s pregnancy will affect the story of the second season, but we do know it’s pretty much the only thing that’s keeping Peter from killing Catherine. In actual history, we know that Catherine ends up being one of the most influential figures of Russia, and since the show is loosely based on that, we can expect the broad strokes to be the same, but there are some creative liberties here and there when it comes to details.

I absolutely love the show, and Elle Fanning absolutely delivers as a smart, capable character thrust into a world dominated by men. Hoult, who has also received a Golden Globe nomination, is also deserving as his Peter, though a pompous idiot, is an idiot in the most entertaining sense; not to mention he can be a real threat when the situation demands it.

A royal woman living in rural Russia during the 18th century is forced to choose between her own personal happiness and the future of Russia, when she marries an Emperor.