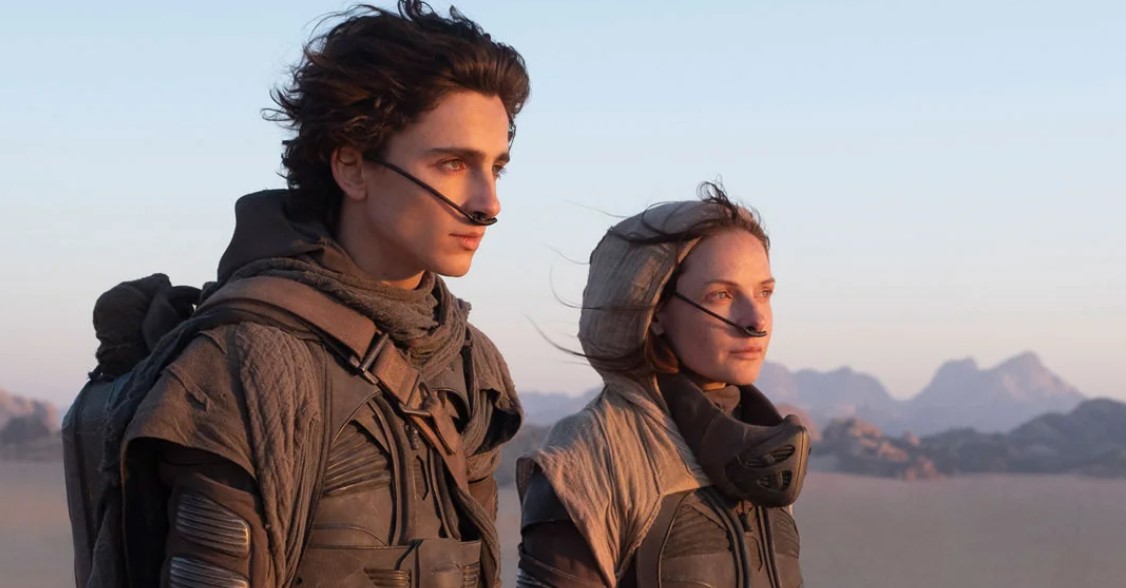 WB had apparently made itself an enemy among the Hollywood industry when they announced that their 2021 slate would release in theaters and on HBO Max on the same day, and several directors have come out to cry foul on their decision. One director in particular is Dune helmer Denis Villeneueve, and he writes about how WB has effectively killed the theatre industry thanks to its deal with HBO Max.

Streaming services are a positive and powerful addition to the movie and TV ecosystems. But I want the audience to understand that streaming alone can’t sustain the film industry as we knew it before COVID. Streaming can produce great content, but not movies of “Dune’s” scope and scale. Warner Bros.’ decision means “Dune” won’t have the chance to perform financially in order to be viable and piracy will ultimately triumph. Warner Bros. might just have killed the “Dune” franchise.

Originally, Dune was set to come out this December, but fearing another wave of COVID, WB had decided to push the release back to October next year. Villenueve suggests that the move to release films on HBO Max was done by AT&T for ‘its own survival on Wall Street’, in a ‘desperate attempt’ to get people interested in the platform.

Admittedly, the people angriest about the decision are the filmmakers because they need their films to be financially successful in order to keep pursuing different projects. A lot are saying that this release model will ultimately kill cinema, and it could very well hurt the films set to come out next year.

If anything, there is probably still time to change the formula. You have to consider that WB is just trying to survive the pandemic—which we all thought would have been gone by June. They’re probably just waiting to see what happens when Wonder Woman 1984 comes out on Dec. 25 in theaters and HBO Max.