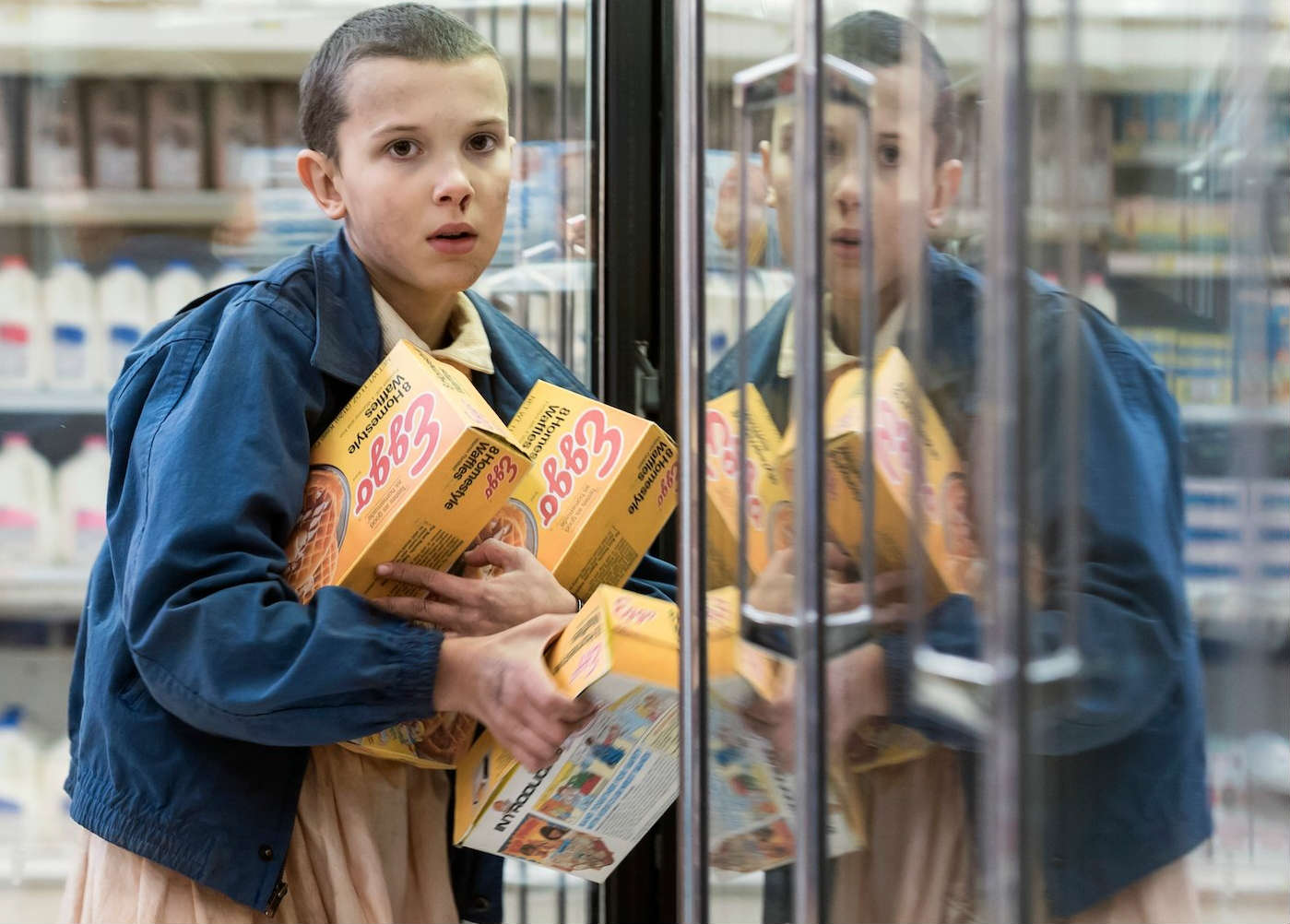 Stranger Things is Netflix’s biggest how, but all good things have to come to an end. With Season 5 set to come out next year, the Duffer Brothers are already said to be working on their next title.

Talking to the Happy Sad Confused podcast (via Variety), the Duffers have confirmed that they’re already developing a spinoff from Stranger Things that won’t feature anyone from the original cast. They say that the series will be ‘1000% different’ but it will have the same ‘storytelling sensibility’ as their more established show.

While some fans thought that the series could focus on another one of Eleven’s siblings or maybe the Dustin/Steve tandem, the Duffers say:

With Stranger Things being able to feel nostalgic while at the same time original, I actually wanted to see what the Duffer brothers could do with a franchise like Star Wars. With The Book of Boba Fett and Obi-Wan Kenobi relying so much on fanservice and pandering, I want to see the brothers take on the IP and give it some new characters, but at the same time just stay true to the core of Star Wars.

Then again, with the way Disney is so protective of the brand now, I doubt they’ll be given the freedom to really go crazy with the universe. I am looking forward to their next series though; I hope they get a chance to do a full-on theatrically released movie soon. You’d think they’d be into a Ghostbusters property?