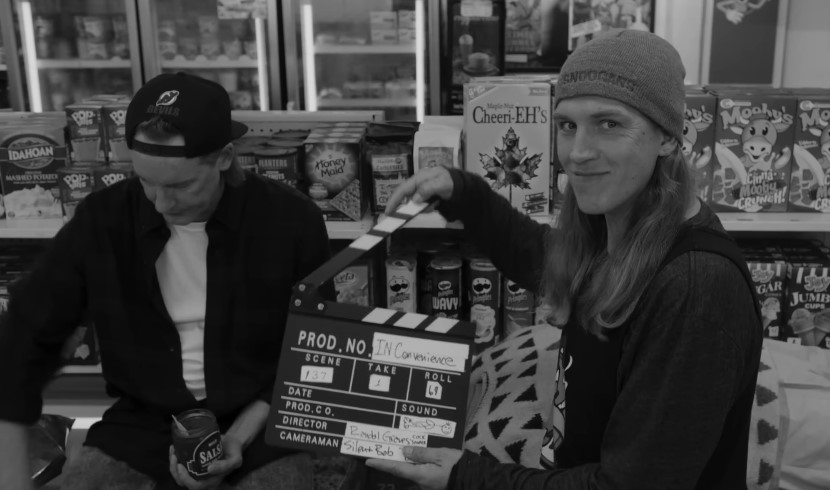 Kevin Smith’s Clerks remains to be a cult classic about two convenience store clerks and the kooky people who come through their store. Now almost 30 years later, Smith is back with a third film, and it’s going to go meta.

Watch the trailer for Clerks III down here:

The story of the making of Clerks is just as interesting as the movie itself, so it would make sense that Smith would want to use that premise for this third movie; what with Randal wanting to tell their story through film. Smith has even worked in the story of his heart attack, which has pushed him to get back to making movies. Sure the Jay and Silent Bob reboot was fine, but Clerks is really that right blend of grounded and ridiculous that I’ve loved about Smith’s work.

Though the film brings back original clerks Jeff Anderson and Brian O’Halloran, we should also expect some cameos from other celebs that have worked with Smith before. The trailer already showed us Ben Affleck and Fred Armisen; there’s a good chance we could see Jason Lee make some kind of appearance.

I’m pretty excited for the film, seeing that Clerks is the reason Kevin Smith is my favorite director. Though this feels like some kind of opus for him, I’m hoping he still has time to make other movies like Jersey Girl—which was critically panned, but I thought it was a pretty solid, heart-warming movie.

Clerks III is set to come out to theaters this September.