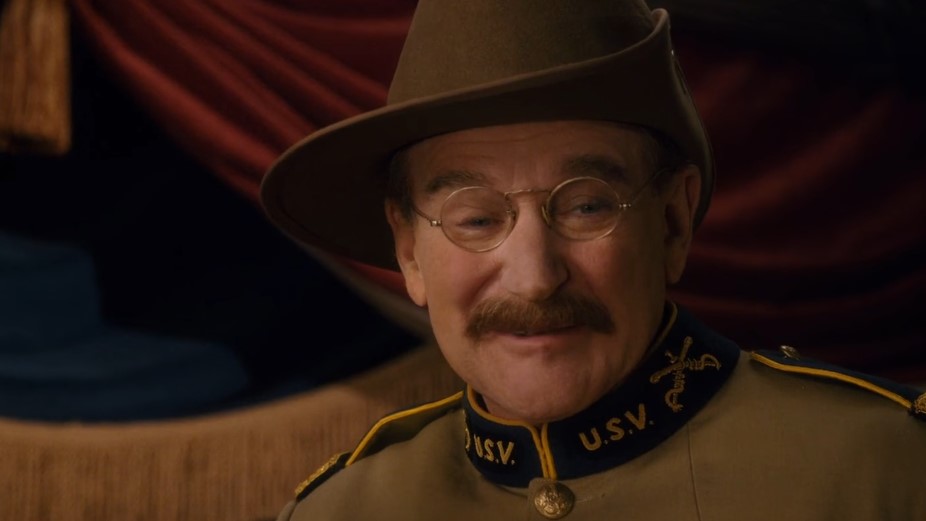 Robin Williams was probably one of the most beloved actors in Hollywood in his prime, and it was such a shock to everyone when news came out that he had taken his own life. With some fans still left asking questions, a trailer for a documentary called Robin’s Wish has been dropped, and it chronicles Williams’ final days as he was fighting against Lewy Body Dementia.

The movie is directed by Tylor Norwood, and you can see that it has videos of people who were working with Williams on his last days, particularly director Shawn Levy who worked with Williams on the Night at the Museum films (Secret of the Tomb being his last movie with him).

Williams’ wife Susan Schneider also had this to say about the movie:

“Robin wanted to help all of us be less afraid. That was Robin’s wish… We had been discussing what we wanted our legacies to be in life; when it was our time to go, how we wanted to have made people feel. Without missing a beat, Robin said, ‘I want to help people be less afraid.'”

Like many other kids, I was a huge fan of Robin Williams, and he manages to have a legacy that manages to touch multiple generations. It was a real shock when it was reported that he had died, and I’m sure this documentary will help answer a lot of questions and ease a lot of fans when it came to the loss of such a wonderful artist.